TWO men have been charged for the murder of Omari Matthews, who was shot dead in Tobago.

A police press release on Tuesday said Deon Gardiner, 33, and Jabari James, 24, were scheduled to appear that day for the murder of the 23-year-old. The two were also charged for possession of a firearm and ammunition following instructions by Director of Public Prosecutions (DPP) Roger Gaspard, SC.

Police said that on November 14, at 1.30 am, the victim was at Courland Bush Trace in Black Rock when he got into an argument with two men he knew. The two men then got into a grey Toyota Aqua, When Matthews approached the car, three shots were fired as the car drove off.

Matthews, who was hit in the neck, was taken to the Scarborough General Hospital, where he died while being treated.

Investigations led to one suspect being detained in Plymouth and the other was held a few days later. 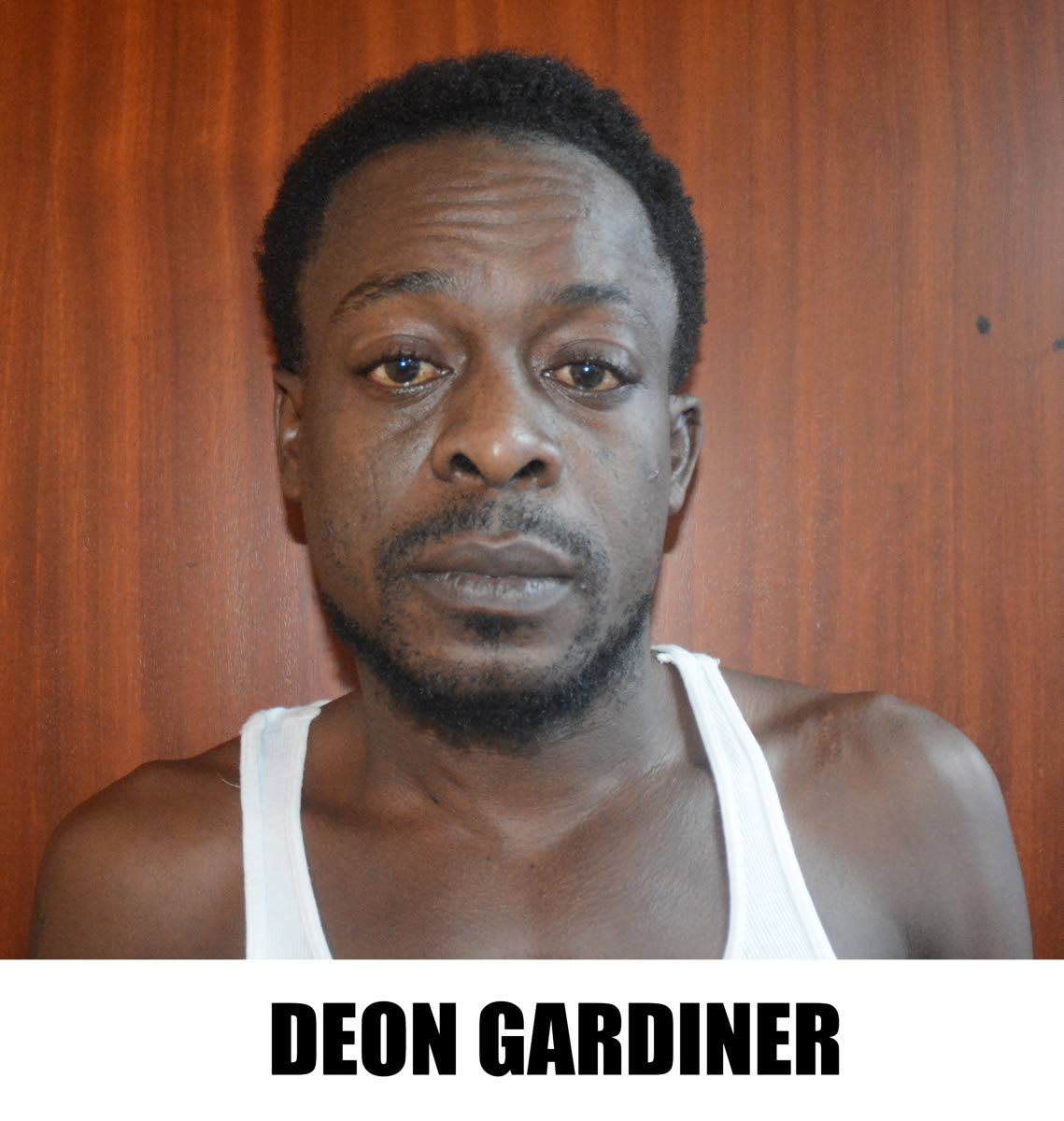