An Aboriginal clan leader will seek $700 million in compensation in the federal court over a Northern Territory mine.

Galarrwuy Yunupingu, 71, told The Australian the mine was forced on the local Yolngu people despite their opposition.

Dr Yunupingu’s test case case over the Rio Tinto-owned Gove mine goes to court on Thursday.

‘The time has come for us to settle with the Commonwealth,’ Dr Yunupingu told The Australian. 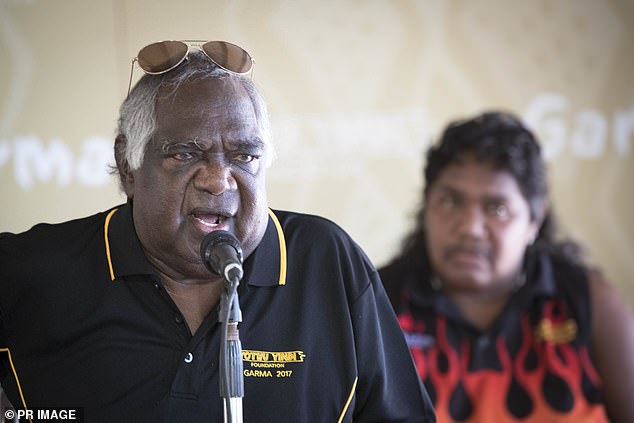 ‘We were an independent, autonomous people when the crown, and then the Commonwealth came and acquired our rights.’

Traditional owners in the area have received payments for the mine, as well as a 2011 benefits package from Rio Tinto.

But Dr Yunupingu said this still did not account for the traumatic impact the mine had on Aboriginal people in the region.

Dr Yunupingu is a member of the Gumatj clan of the Yolngu people, with other clans in the area expected to join the claim.

The Gove mine a bauxite mine, used to produce aluminium, began mining in 1971.

The Gumatj were among the Yolngu who opposed the mine and painted their land title on the historic 1963 bark petition.

The government ignored their request and granted mining leases over Gove to Swiss company Nabalco . 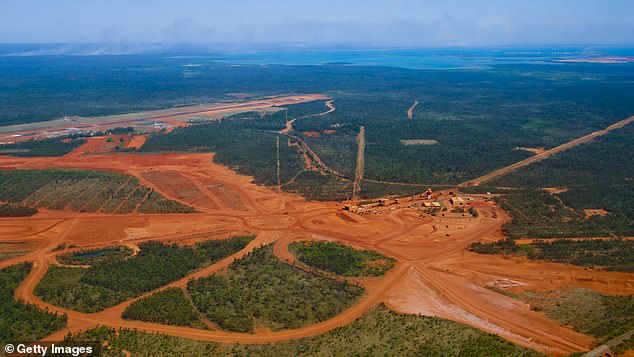