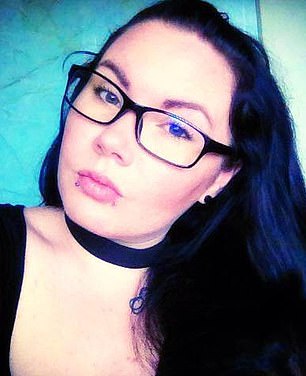 An Aboriginal mum has slammed ‘white parents’ for failing to educate their children after her kids were subjected to racist and vile abuse by their classmates at school.

The mum revealed her girls, aged just 12 and 13, have been targets of racial slurs with their classmates calling them ‘n***as’, ‘c**ns’ and ‘abos’.

They are also taunted by students telling them ‘they carry diseases’, ‘sniff petrol’ and told to ‘go back to their tent’.

‘I have a daily battle getting my kids to school in the morning, and I literally mean daily,’ Ms Willow told Daily Mail Australia.

‘At times the crying the starts on the Sunday night knowing they have to go to school the next morning.’ 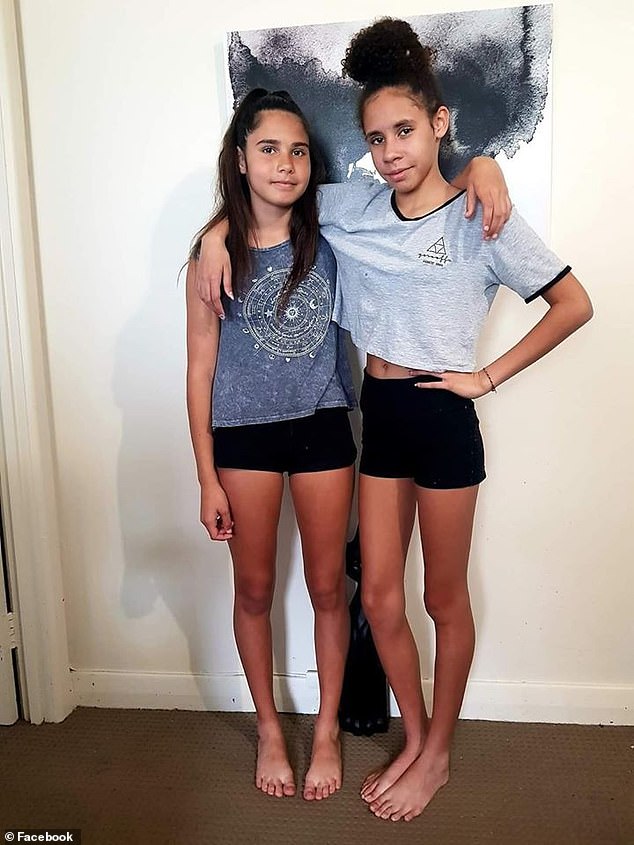 Daughters Mykeisha and Kaliyah, aged just 12 and 13, have been targets of racial slurs by their classmates who have called them ‘n***as’, ‘c**ns’ and ‘abos’

After making the move to Tasmania five years ago, they ‘fell in love’ with their new home instantly, but are constantly reminded they are the minority in a predominantly white area.

‘For the most part people here are friendly, but race and cultural [issues] is something that people don’t discuss here, even the most insignificant things.

‘And when it is [discussed], everybody gets uncomfortable,’ Ms Willow added.

The heartbroken mum said the hate has become so bad for children, she is now considering leaving the state and ‘moving back up north’ to spare them from further abuse.

Tasmania has one of the lowest Aboriginal populations in the country, with the group making up just 3.6 per cent of the state population, according to the Australian Bureau of Statistics.

Ms Willow shared a scathing Facebook post last week calling on ‘white parents’ to educate their children after becoming fed up with the racist abuse being hurled at her daughters.

‘These two girls have the biggest, kindest hearts and have so much compassion for all beings. Yet this is the kind of bulls**t they go through almost every week,’ she said. 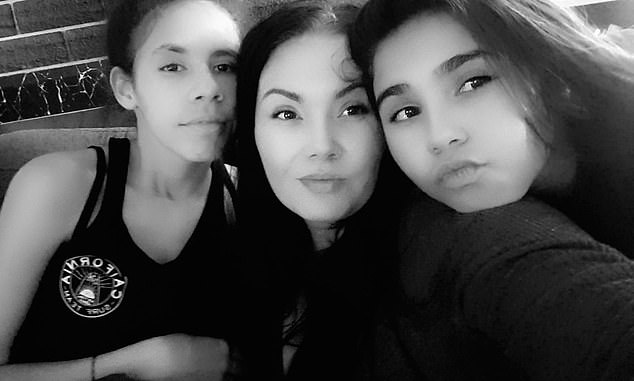 ‘I’m not under the misconception that my children are angels but they have been brought up in a loving home, where they have been taught values, morals and to try to do their very best.

‘Where tf are the [white] parents who are meant to be teaching their children the same?

‘By law my children have to attend school but please somebody tell me why should I send my children to school when they are belittled, ignored, racially-profiled and abused simply because of their race and cultural heritage?’

‘Why should I put my beautiful Indigenous children into a school that only benefits [white] children while mine don’t even feel safe?’

The post has since gone viral, garnering over 2,000 shares and has been flooded with dozens of messages of support.

‘I hate people this day and age. The fact this racist s**t still happens goes to show just how much schools need to reeducate children and families,’ one person commented.

‘How people can be so ignorant I will never understand, just an example of bad parenting unfortunately, but your girls are so blessed to have you as their mother to teach them right from wrong and instill good values and morals,’ added another.

Ms Willow has called on the Australian government to ramp up efforts to ‘close the gap’ in the country by teaching Aboriginal history in public schools.

‘The issue of treatment of indigenous children in the schooling system is just the byproduct of how we are seen in society. If you want real change then change the narrative, give us a voice and let us write our own history and the first step to that is a treaty!

‘Actions speak louder then words, and the fact we are the only commonwealth country without a treat speaks in VOLUMES to the indigenous community.’