AG on stricter sex-offence penalties: I can’t do it alone 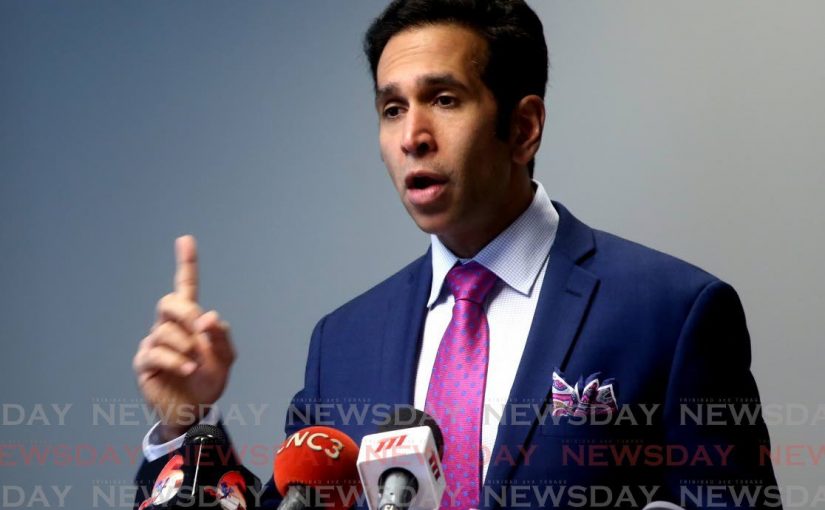 Attorney General Faris Al-Rawi says while he appreciates recommendations to impose stiffer penalties for people charged with sexual offences against children, amendments to laws restricting the access of bail are not made solely by his office. They must receive the support of the Opposition.

The IWRN said such amendments should be applicable to repeat offenders; perpetrators who have breached bail conditions and people accused of assaulting the differently-abled.

Speaking with Newsday on Tuesday, Al-Rawi said the amendment of legislation to withhold bail for people accused of a crime must receive a three-fifths majority in Parliament, and was not optimistic such amendments would receive support from the Opposition.

Citing the failure of the Opposition to support similar amendments in the past, Al-Rawi called on opposition leader Kamla Persad-Bissessar to respond to the IWRN’s recommendations.

He said they had “steadfastly refused to pass bail amendments, and therefore the obstacle to consideration of this issue is solely personified by one person, Kamla Persad-Bissessar as the leader of the Opposition.

“I would recommend that this conversation be broadened into the Opposition, because it is inconceivable that the Opposition has not supported our proposed amendments to the bail laws of Trinidad and Tobago.”

Al-Rawi also said the government has been supportive of policy and legislation to address child sexual abuse and exploitation.

Noting the abolition of child marriage and the implementation of specialist units to deal with child abuse in the police, Children’s Authority, the Solicitor General’s department and within his own office, Al-Rawi said government was committed to protecting children.

The post AG on stricter sex-offence penalties: I can’t do it alone appeared first on Trinidad and Tobago Newsday.