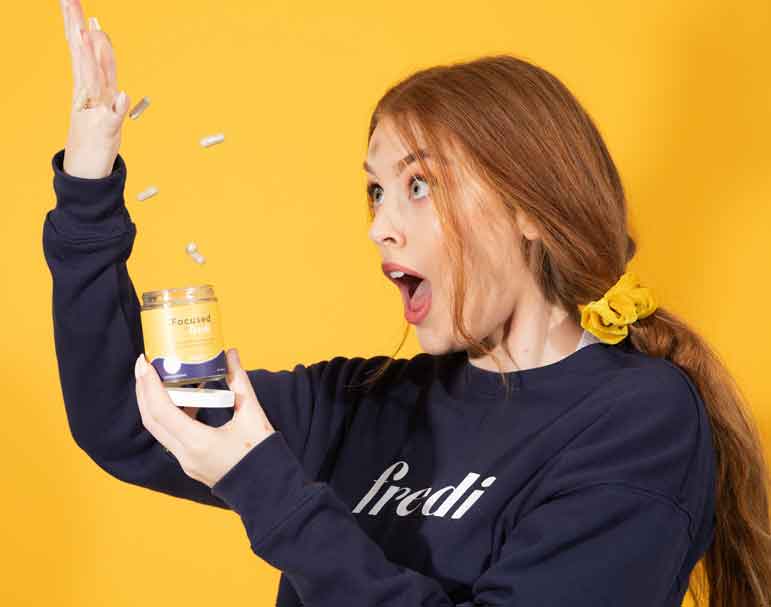 At the onset of the coronavirus pandemic, which overwhelmed hospitals across the United States and gutted medical supplies, research began pointing to a “silent sub-epidemic” taking shape: People in need of serious care were avoiding or delaying medical treatment, even in the most urgent cases – including strokes and heart attacks.


According to a May 2020 study by the Kaiser Family Foundation, 48 percent of adults (including 54 percent of women compared with 42 percent of men) said they or someone in their household postponed or skipped medical care because of the pandemic.


Women are disproportionately affected by a slew of health issues, including heart disease, stroke and autoimmune disorders. And for women of color, the odds can be far worse, stemming from health disparities such as a lack of access to care and underlying genetic and familial factors.


“You’re an expert on your body and you are your own best advocate,” she said.

To help guide women through better health maintenance, Clayton and Mary Rosser, director of the Integrated Women’s Health Care Program at Columbia University Irving Medical Center, shared which medical screenings and other lifestyle changes everyone should consider as they enter each new decade of their lives.

This is not a comprehensive list and doesn’t factor in family medical history and preexisting conditions (experts strongly recommend consulting with your primary-care physician to determine additional appointments to make and when) – but we hope it offers a starting point for women in their 20s, 30s, 40s, 50s, 60s and beyond.


The Centers for Disease Control and Prevention recommends Pap tests (or Pap smears) to begin at age 21, regardless of sexual history. These exams look for pre-cancers, or changes in the cells of the cervix. How often women should receive a Pap test will depend on age and health history, according to the American College of Obstetricians and Gynecologists.


Further, Clayton advises women to continually monitor their periods throughout their reproductive years. “Your menstrual history is an important piece of your health history,” she said. “We think of the menstrual cycle as one of a woman’s vital signs.”


Any major changes you notice, such as excessive bleeding, should be reported, as it can lead to conditions such as anemia, she said. “That’s something we do see in young women, especially if they have fibroids, which can increase the bleeding in a menstrual cycle,” said Clayton, “and fibroids are more common in African American women than others.”


Twenty to 80 percent of women develop uterine fibroids by the time they reach age 50, according to the U.S. Department of Health and Human Services’ Office on Women’s Health. They are almost always benign and asymptomatic. But for women who do experience symptoms, those can include heavy bleeding, frequent urination and pain during sex.

Doctors recommend getting the human papillomavirus (HPV) ACIP vaccine as early as age 9. If you have not received one yet, talk to your health care provider about whether it’s appropriate to get one, Clayton said. “HPV is the most prevalent STI and the most contagious,” said Rosser. The CDC and the Food and Drug Administration recently raised the recommended age limit to age 45 for men and women to receive the vaccination, which can prevent more than 90 percent of cancers caused by HPV from developing. That’s an estimated 33,000 cases in the United States every year, according to the CDC.


“It’s one of the incredible research advances,” Clayton said of the HPV vaccine. “We can literally prevent cervical cancer.”

People generally start thinking more about their health in their 30s, said Clayton. “So it’s good to start thinking about your family history,” she said, particularly conditions such as cancers and heart disease, which is the leading cause of death in women.

Clayton said the holidays can provide an opportunity to have these conversations with family, if you haven’t already. “It can be sensitive to ask these questions,” she said. “But when you’re together as a family or gathering, it’s kind of an easier context to inquire about them.”

“The American College of OB/GYNs recommends that women at average risk for breast cancer should be offered screenings starting at the age of 40,” Rosser said. High-risk factors include a family history of breast cancer, ovarian cancer or other inherited types of cancers. Women without these factors are at average risk. “Your cancer risks, and breast cancer in particular, is something we’re concerned about [when you turn] the age of 40,” said Clayton. “So in your 40s, we need to make sure you get a mammogram.”

One thing Rosser notes is that other health societies have different recommendations for screenings. For instance, the U.S. Preventive Services Task Force recommends a mammogram for women between the ages of 50 and 74 every two years.

Some women say these conflicting guidelines can leave women of color at risk; a 2018 Harvard study found that breast cancer diagnoses in the 40 to 49 age range are more common for Black, Hispanic, Ashkenazi Jewish and Asian women. Black women have the highest breast cancer death rate and are 40 percent more likely to die of breast cancer than White women.

Earlier this year, the U.S. Preventative Services Task Force released new guidance for colorectal cancer screenings, recommending that they start at age 45. The overall lifetime risk of developing colorectal cancer, commonly known as colon cancer, is 4.3 percent for men and four percent for women. “Family history of colon cancer is a risk,” said Rosser, and “if people have a history of ulcerative colitis or other types of GI or gastrointestinal disease, they may be given the recommendation to test earlier.”

“Physical activity is important at all ages,” said Clayton. “It’s probably the single best thing any of us to do for our health.” As we begin to lose more muscle mass in our 40s, Clayton recommends doing more weight-bearing exercises.

“These are things you can do at home,” she said, suggesting exercises such as push-up, sit-ups and hand weights. “You don’t need to go to the gym to do them.”


Lung cancer screenings can help doctors detect issues very early, said Clayton, “especially for individuals who have a smoking history, but also in individuals who do not.” Lung cancer in nonsmokers is more common in women, she said, which can be attributed to other toxins, environmental exposures and genetic factors.


Clayton also recommends reporting persistent coughs and shortness of breath. While it may not be a sign of lung cancer, it could point to other health issues. “Chronic cough is not something to ignore,” she said.

Menopause typically occurs in the 50s, but “it’s an individual experience for women,” said Clayton. “There’s some variability across that.” Those factors can include number of pregnancies, body mass index, physical activity and more.

Menopause is defined as 12 months without a period. Rosser advises women to track menopausal symptoms – such as hot flashes, mood changes and sexual dysfunction. “The more you speak up, the more your provider can help you figure out what are the most bothersome symptoms, and then we treat those,” she said.

“We do have interventions that can address problems,” said Clayton, citing a study that found a wide range of approaches to combating symptoms, such as using antidepressants to treat hot flashes. “So there are things that can be done about it. . . . It’s not something you just have to be resigned to.”

Women have lower bone marrow density than men do, making them more likely to develop osteoporosis, said Clayton, which can lead to fractures and other complications. She recommends women receive a bone density scan by 65, but emphasized that if you have a family history of osteoporosis, “your clinician may want to do your first bone mineral density scan earlier.”


Two senses that become more important as we get older are vision and hearing, said Clayton, so she recommends screenings for both. When it comes to vision, cataracts, which can form as we get older, are a leading cause for people older than 60 needing surgery, she said. “Vision is important for minimizing fall risks,” Clayton said. “If your vision is poor, you’re more likely to fall when you’re navigating steps, for example, as we get older.”

Being tested for hearing loss is also important, she said, because it can be something a person may not notice in themselves. “It’s really important because we want people to both remain socially active in their 60s and up and maintain intellectual activity,” Clayton said. “If you’re not able to hear . . . you’re going to be less likely to perhaps socialize. And socialization is very important as we get older.”