An Aboriginal activist has formally complained to the Australian human rights body about racist slurs allowed in Scrabble games.

Dr Stephen Hagan, from Darwin, has filed the complaint against Mattel Inc, asking them to remove ‘abo’, ‘coon’ and ‘boong’ from Scrabble’s dictionary of playable words.

‘Scrabble needs to fall in line with the 21st Century. They no longer cater just for a white Australia,’ Dr Hagan told Daily Mail Australia. 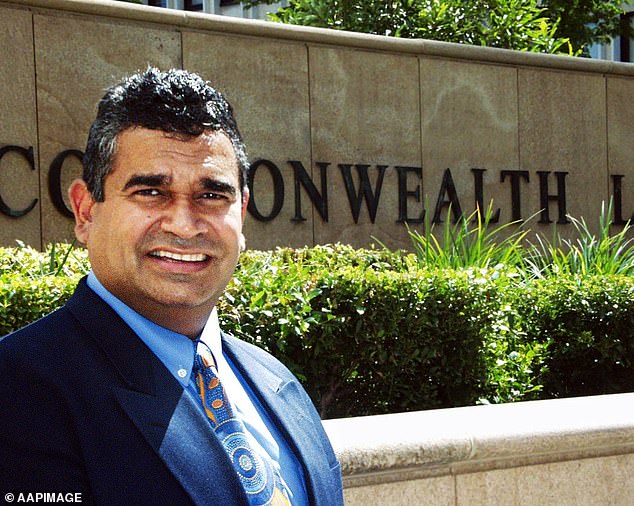 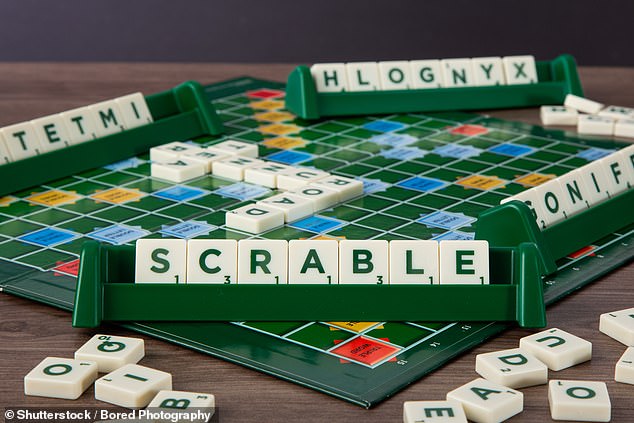 In his complaint, Dr Hagan said he didn’t want children to experiment with racist terms while playing the game.

‘It’s appalling that Mattel promotes teaching kids that it is OK to use a racial slur if that’s what it takes to win a Scrabble game,’ Dr Hagan wrote in the complaint obtained by NCA Newswire.

‘That’s when kids start using them in backyards and schools.’

The result came after a 20 year campaign. 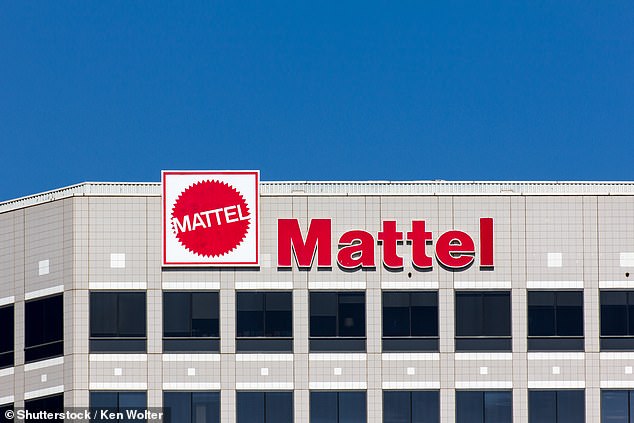 Dr Hagan has also fought against a stadium stand in Toowoomba which had the n-word, the selling of Golliwogs, and a racist incident at a Townsville service centre.

His complaint comes after the North American branch of the Scrabble Player’s Association banned several racist terms, including the n-word, last year.

Toy company Hasbro, which owns Scrabble in the US and Canada, also changed the game rules ‘to make clear that slurs are not permissible’ following the Black Lives Matter movement in 2020.

The derogatory slurs are found in the Collins Dictionary, which Australian Scrabble players refer to and is endorsed by Mattel, said Dr Hagan.

A spokesperson for Mattel said, ‘Offensive or racist language has no place in the Scrabble game.’