By Jackson Barron For Daily Mail Australia and Aap

Australian cricketer Dan Christian has been spotted out with model Lucy McIntosh a year after his quiet split from wife Deanna.

The 37-year-old all-rounder was pictured with the former Project Runway star in Bondi in Sydney’s east on Friday.

The pair were casually dressed, with McIntosh in black tights, a denim jacket and aviators while Christian wore a green jumper, black hat and sunglasses while carrying a black sports bag. 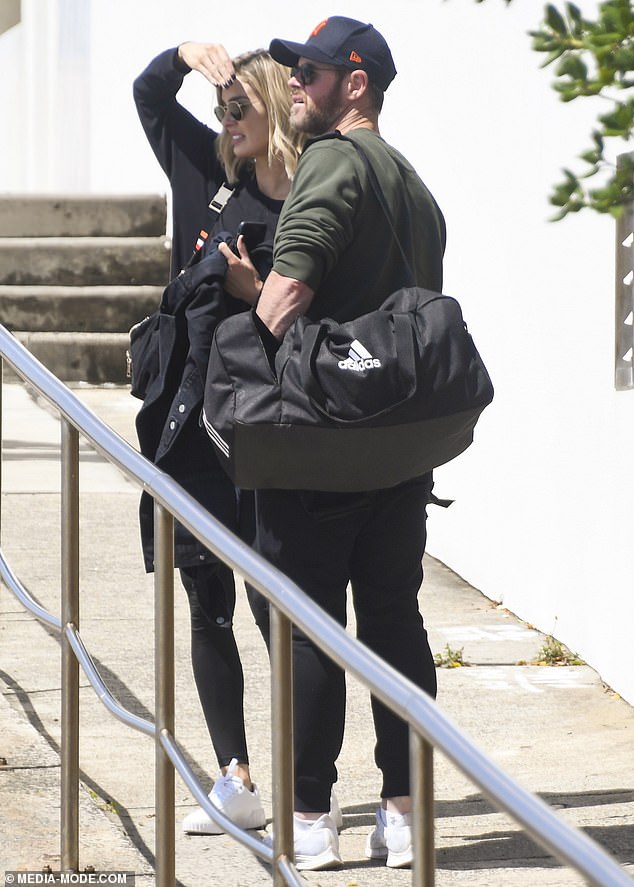 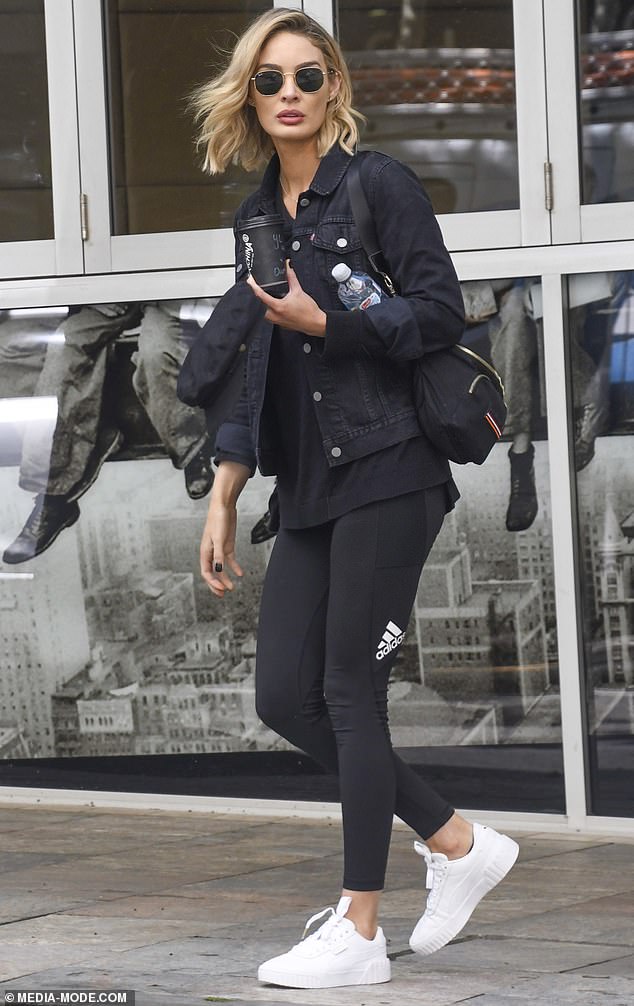 Christian split with his wife of two years a year ago and has relocated from Melbourne to Sydney to play with the Sydney Sixers in the upcoming Big Bash League.

McIntosh has been linked to several high-profile stars in the past including Black Eyed Peas DJ Jamie Munson.

She was sued for defamation by former partner and American nightclub entrepreneur Mark Houston after she claimed he caused her ‘physical and emotional damage’, but the case was later dropped. 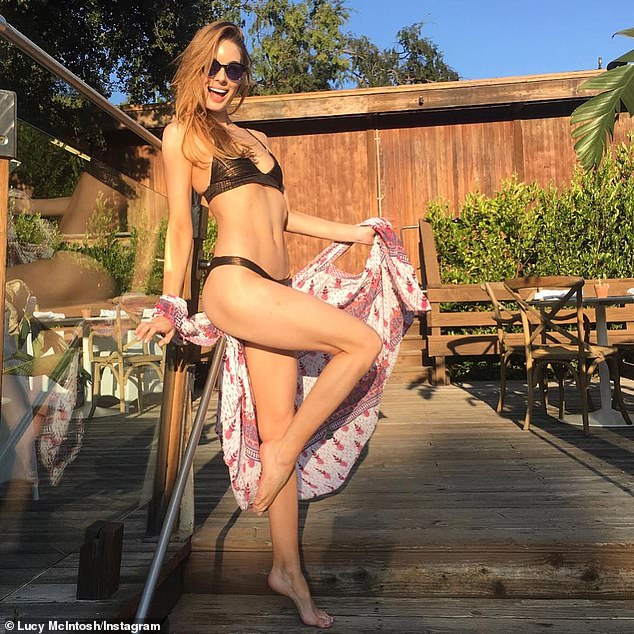 Christian is coming off a victory with Trent Bridge in the Vitality Blast Twenty20 competition in the UK and is excited to be back in Sydney.

‘You don’t always get your fairy tales in sport but having played this T20 format for a long time this sounded like a good opportunity to bookend my career at home,’ Christian said.

The indigenous cricketer was targeted in a ‘blatantly racist’ social media attack in September after opening up about casual racism in his sport.

Christian, a proud Wiradjuri man who represented Australia in 35 limited-overs games and captained an Aboriginal XI, recalled how he’d been the subject of throwaway lines and jokes about ‘the colour of my skin and the fact that I don’t look Aboriginal or whatever that means’.

Cricket Australia was disgusted that one user on Twitter, whose identity is now being investigated, responded to the first episode of CA’s new series Cricket Connecting Country by questioning Christian’s Aboriginality.

‘You’re as much indigenous as my fat white dog is a dingo,’ the troll wrote. 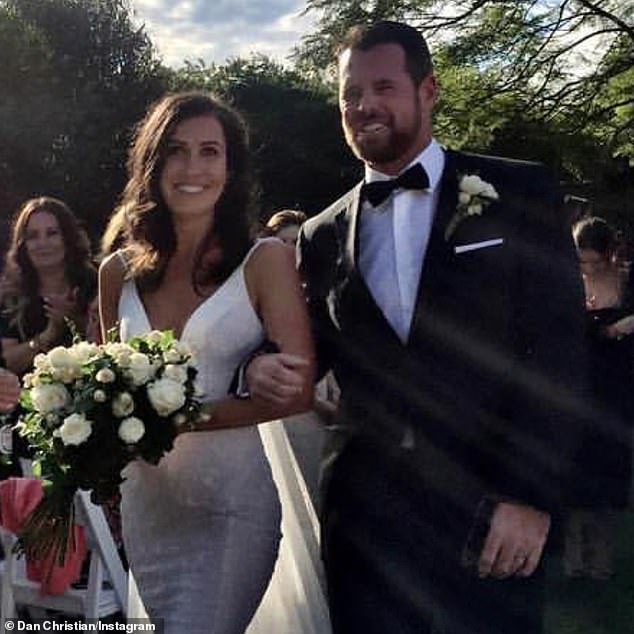 ‘We are deeply disappointed to see blatantly racist and uneducated comments in the aftermath of Cricket Connecting Country’s premiere,’ the organisation posted.

‘Whilst we have chosen not to name the publisher of these comments publicly, we want to strongly reinforce that any form of racism or discrimination has no place in cricket, sport or wider society.

‘Comments like these demonstrate just how far we still have to go.’

CA has produced the Cricket Connecting Country series partly in an attempt to help address past instances of racism in the sport.

‘It’s just something that comes with a lack of education and an ignorance. I don’t think a lot of people say it with any kind of malice,’ Christian said in the first episode.

‘When all the Black Lives Matter stuff came out in the last couple of months, one of the things I related to the most was Meyne Wyatt’s monologue on QandA.

‘He talks about being asked that question and his comment back to whoever asked it was ‘well what part am I? Is it my foot, is it my arm, is it my leg?’.

‘I’ve received a lot of messages over the past few months from people I’ve played with and against that have said ‘sorry if I’ve ever said anything to you that you’ve been offended by’ … it’s been a wonderful thing.’ 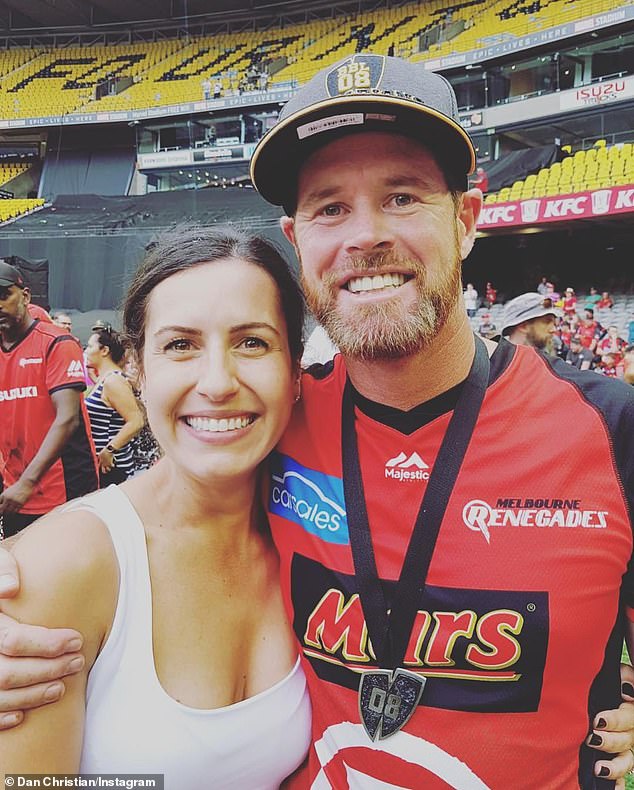