School teacher Ashram Boodram, 50 was shot and killed during a robbery outside his home on Hibiscus Drive, Debe on Friday.

Police said Boodram was standing in his front yard when he was attacked.

Boodram’s neighbours who heard gunshots contacted relatives and the police.

When relatives arrived, they found Boodram on the ground, bleeding. Police took the injured man to the San Fernando General Hospital where he died while undergoing emergency surgery.

Boodram who lived alone was shot once in the chest, police said.

MP for the area, Vidia Gayadeen-Gopeesingh said residents were under siege from criminals.

She criticised the government for failing to protect Boodram.

“There’s a special place in hell for murderers who kill our innocent family and loved ones,” the relative said.

When Newsday visited his home on Saturday, the gates were locked. 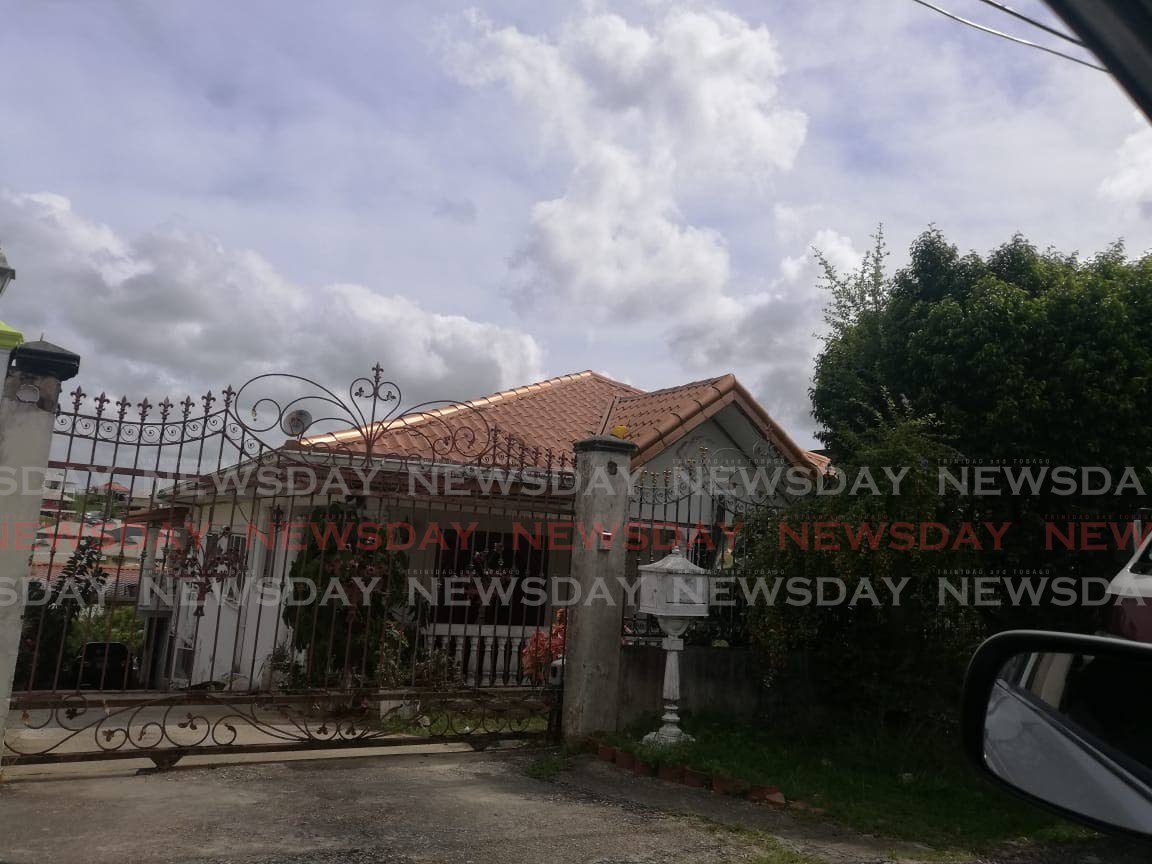 26 January changemakers: How these Indigenous Australians want you to view today