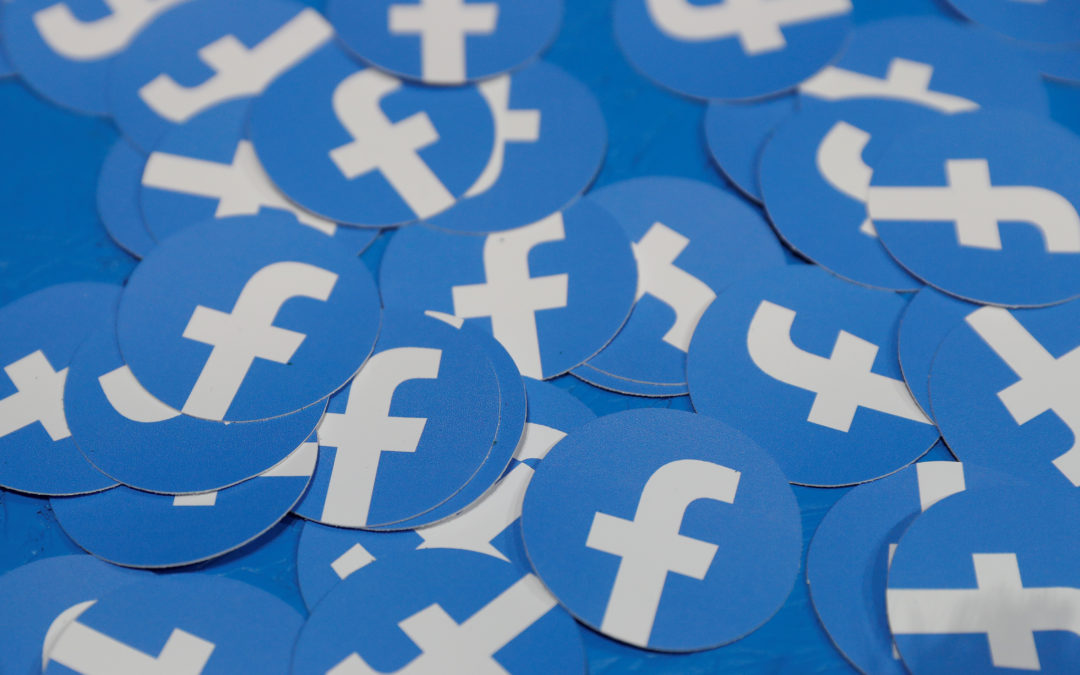 It seems like Facebook is the place to be if you want to be deceptive. According to NBC News, Facebook says pro-Trump media outlet, The Epoch Times, used artificial intelligence to create fake people and push conspiracies.

Facebook had to take down more than 600 accounts tied to The Epoch Times for using false identities created by artificial intelligence to push conspiracies and theories pertaining to a variety of topics including impeachment and the upcoming elections. “What’s new here is that this is purportedly a U.S.-based media company leveraging foreign actors posing as Americans to push political content. We’ve seen it a lot with state actors in the past,” Facebook’s head of security policy, Nathaniel Gleicher, said in an interview.

The network “The BL” was run by Vietnamese users posing as Americans. They use fake pictures generated by algorithms to perpetrate real people. The Epoch Media Group spent $9.5 million on ads to spread mostly pro-Trump content through the now-suspended pages and groups. The BL had over 55 million followers on Facebook.

“We detected these accounts because they were engaged in fake behavior. Using AI-generated profiles as a way to make themselves look more real doesn’t actually help them,” Gleicher said, adding the fake profiles were more likely to trip automatic sensors of fake accounts. “The biggest takeaway here is the egregiousness of the network in using fake identities.”

The network of fake pages included 89 pages, 156 groups, and 72 Instagram accounts. The Epoch Times was banned from buying ads after huge a pro-Trump buy after it repeatedly violated the company’s political advertising rules. The company was the largest buyer of pro-Trump ads on Facebook until August.

Out and About at WRAL.com

Out and About at WRAL.com