The Benin Zonal Office of the Economic and Financial Crimes Commission, EFCC, has secured the convictions of two FBI suspects and four others.

They were arraigned before Justice Emeka Nwite of the Federal High Court, Warri, Delta State, for impersonation, internet fraud and operating a vessel within Nigerian Waters without due registration.

One of the count reads: That you Chief Patrick Onajokpe (alias James Mark) Glory Agbare (at large) Alfred Akpewe (at large) Elena Onah (at large) sometime between 2014 and 2015 in Warri within the jurisdiction of this honourable court fraudulently impersonated the identity of one James Mark claiming to be a black American working in deep sea off coast of taxes, USA, in your hush app account where you enticed unsuspecting American ladies into romantic relationships online and in that process, obtained the aggregate sum of $878,489,24 from ladies and you thereby committed an offence punishable under Section 22(2)(b)(ii) of the Cybercrime (prohibition prevention, ets) Act 2015 and punishable under section 22(2)(b)(iv) of the same Act.” 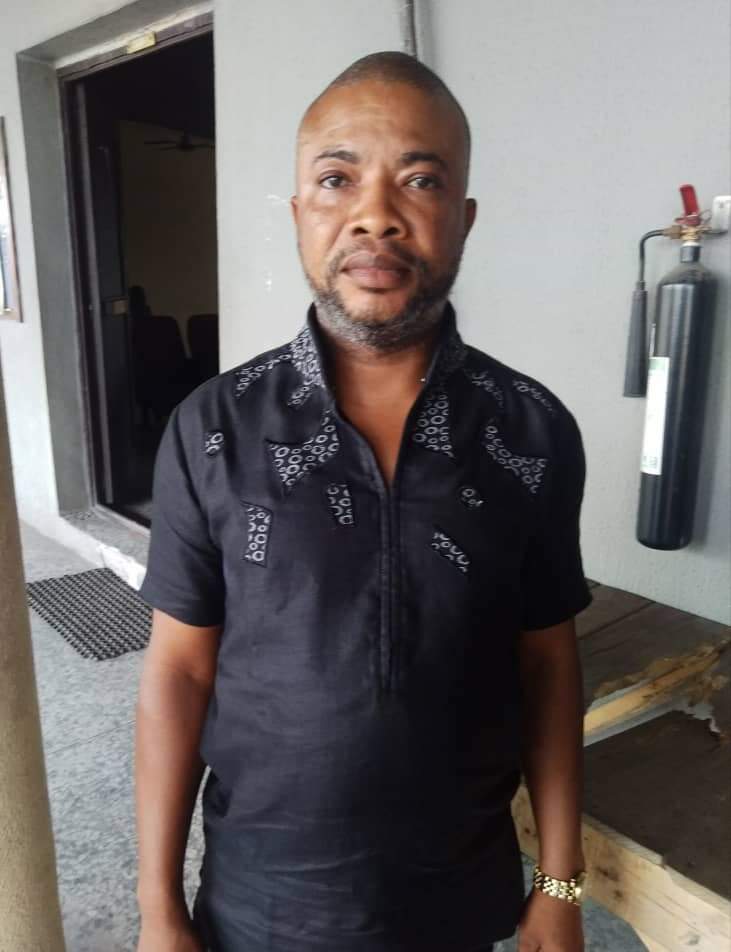 The defendant pleaded guilty and the prosecution counsel, Aso Larry Peters, prayed the court to convict and sentence the defendant accordingly.

Justice Nwite convicted and sentenced Onajokpe to five years imprisonment, in the alternative, a fine of N6,000,000.

The convict lost a Range Rover Jeep, a Petroleum Filing Station, an uncompleted plaza and phones. Justice Nwite also ruled that the properties be sold with the proceeds restituted to the victim of the crimes. 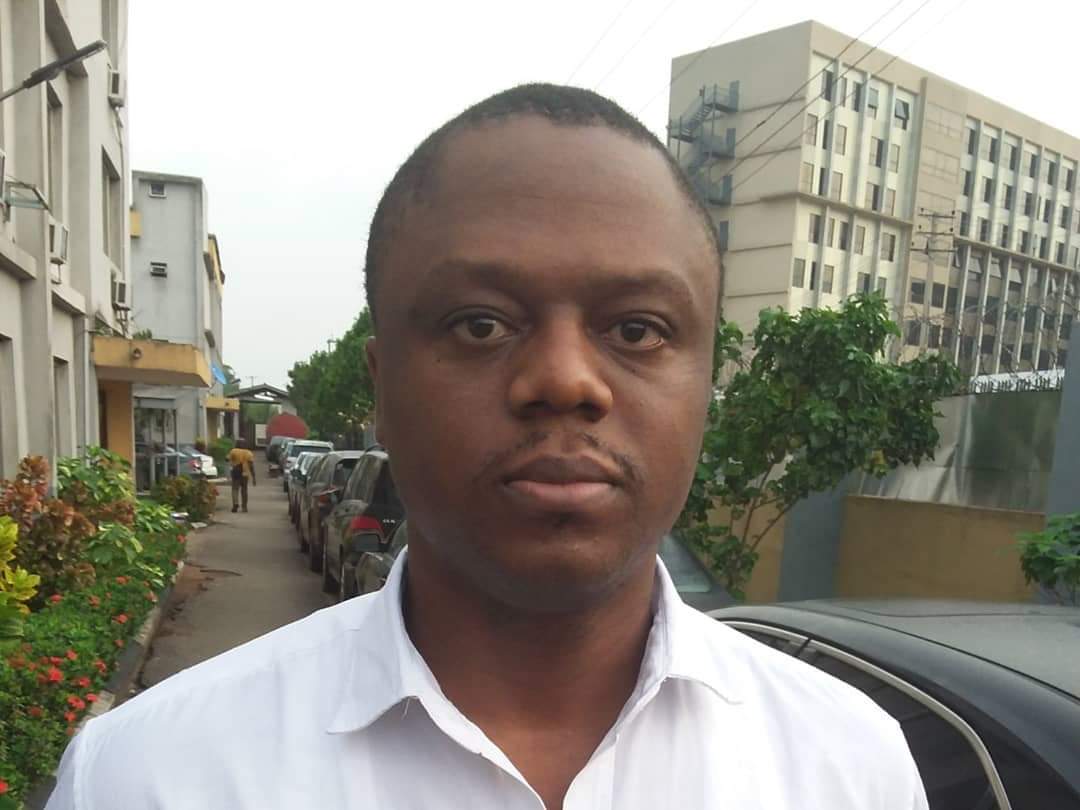 One of the charges read: “That you MacDonald Chukwuma Nnamdi, Daniel Mercedis (at large) sometimes between 2018 and 2019 in Benin City within the jurisdiction of this honourable court did with intent to defraud used attached e-mail to obtain personal identification information of others online and used same to file fraudulent tax returns with the Inland Revenue Service (IRS) of the USA and you thereby committed an offence punishable under Section 36(1)of the Cybercrime (prohibition prevention etc) Act 2015.”

The defendant pleaded guilty and Justice Nwite sentenced the defendant to three years imprisonment with an option of N1,000,000.

Similarly, the EFCC secured the convictions of Akinwade Olajide, Onume Kingsley, Kelechi Ogbuiton and Seje Skinn, for operating a motor vessel without due registration and licence from the appropriate authority.

Over 1bn asked to observe curfew in India

Over 1bn asked to observe curfew in India