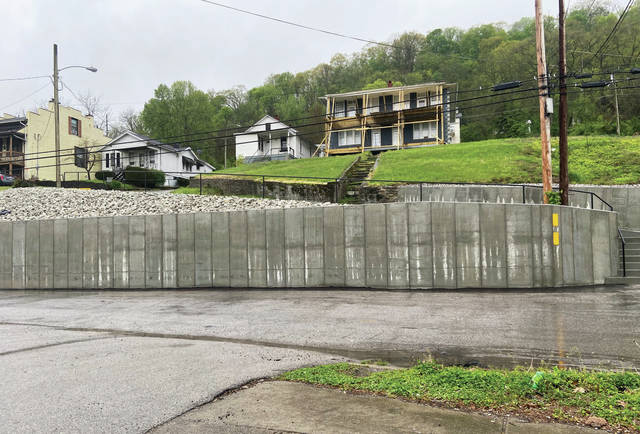 The Maysville Commission on Human Rights has made its final selection of those figures who will be included on a mural planned as a tribute to African Americans and their contributions to the community.

A retaining wall on Fourth Street at the end of Plum Street in Maysville will be the site for the mural. Kelcie Johnson has been selected as the artist for the project.

Included among those whose likeness will be added to the wall are:

Ida M. Ross — Educator and the driving force behind the building of a one-room school house for African-American children in Minerva in 1925.

Ethel Foley — Educator, civic leader:, served on the Board of Regents of Morehead State University for a four-year term beginning in 1980.

Frances Perry Hall— Social services leader, named to two statewide task forces: one on homemaker policy and the other on policy for the protection of children.

Charlton Fields — Educator. In 1940, he was listed in a group of African-American teachers in Mason County at Notable Kentucky African American Database.

Arthur Tipton — Civic leader, served on the Maysville Housing Commission until appointed to the City of Maysville Board of Commissioners in 1967.

Pat Moore – Civic leader, regional hall of fame basketball player from his years at Maysville High School who shared his knowledge of the game to the benefit of young people through the organization of summer basketball leagues.

The Brickhouse Band – Musicians, entertainers, performed from the late 1970s into the early 1980s comprised of the Lewis family.

The commission is also seeking vintage photos of black-owned businesses, schools, and other iconic places. Those can be posted on the commission’s Facebook page or emailed to City Clerk Lisa Dunbar at lrdunbar@maysvilleky.net.