An Aboriginal grandmother suffering from dementia was thrown in a maximum security prison for six days after spraying her neighbour with a garden hose.

The 86-year-old woman in Western Australia had an almost spotless criminal record, but was charged with breaching a ‘misconduct restraining order’ after she had an argument with her neighbour over a lavender bush.

The state has since been accused of needlessly jailing vulnerable Aboriginal people.

Western Australian Attorney-General John Quigley said he suspects the incident never would have happened if the elderly woman was white.

‘I am deeply concerned that a woman in her 80s with dementia was held in prison cells for almost a week without the option of bail,’ he told the West Australian.

‘I have to ask myself whether an elderly white woman with dementia in a wealthy suburb would have found herself in prison in such circumstances.

‘We need to ensure our state is not jailing Aboriginal people needlessly, particularly those who are vulnerable.’

Western Australia has a higher rate of incarceration than any other state.

The woman was regarded by the court as a ‘schedule two offender’ because she had committed an offence while already on bail.

In February, the elderly woman allegedly threatened and swore at her neighbour after damaging her plants. 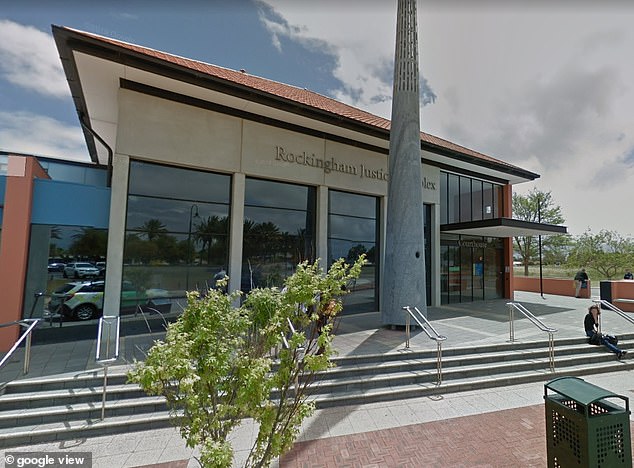 The neighbour then took out a restraining order and the indigenous grandmother was granted bail after being charged.

In March she was charged again with breaching bail conditions, after another argument broke out between the pair.

When she sprayed her 56-year-old neighbour with the hose in April, she had allegedly breached her bail conditions as well as the restraining order yet again.

Her only other criminal offence up until that point was a stealing charge back in 1984.

The grandmother was denied bail at Rockingham Magistrate’s Court by Magistrate Leanne Atkins on April 30 and she was remanded in the Melaleuca maximum security prison for eight days. 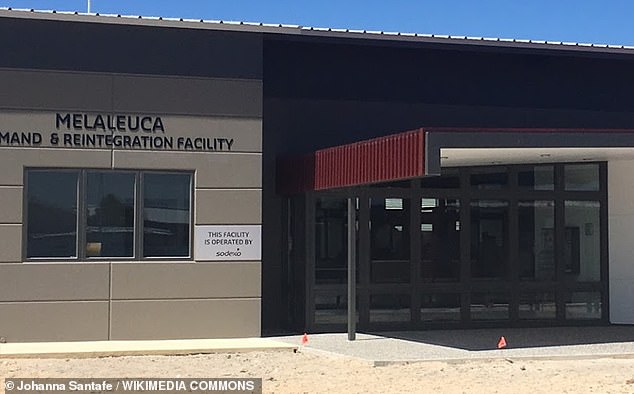 Although the woman requested a lawyer for the hearing, Legal Aid’s duty lawyers are only available every second day at the Rockingham court, so she was forced to represent herself after the court refused to adjourn the matter to the following day.

When asked if she understood the charges laid out against her, she repeatedly told the court: ‘No.’

After being shipped off to jail in the middle of a pandemic for eight days, the grandmother was eventually freed after six days when Legal Aid applied for a second bail hearing in the Supreme Court.

Supreme Court Judge Joseph McGrath ruled that given the exceptional circumstances another bail hearing must be set immediately.

When the matter landed back in the Rockingham Magistrate’s Court on Thursday, the grandmother was found ‘unfit to plead’ because of neurodegenerative Alzheimer’s disease and was released without a conviction recorded.

Even her neighbour did not oppose the ruling.

Australian media: more than half of opinion pieces found to have negative depictions of race | Media

Not all 74 million Trump voters can be racists