This is part of the My Australia series, exploring identity and difference through the stories of extraordinary Australians.

Depending on how you look at it, Wesley Enoch either has one of the most enviable or most daunting jobs in the Australian arts industry.

As the director of Sydney Festival, each year he has to plan a three-week program of more than 80 arts events drawn from across the world that about 500,000 people attend throughout January.

But, speaking to SBS News, the 50-year-old playwright and director says he has got through far tougher times.

Enoch was born to a Noonuccal Nuugi father and a white mother on Queensland’s Stradbroke Island (Minjerribah) before his family moved closer to Brisbane when he was a young boy. 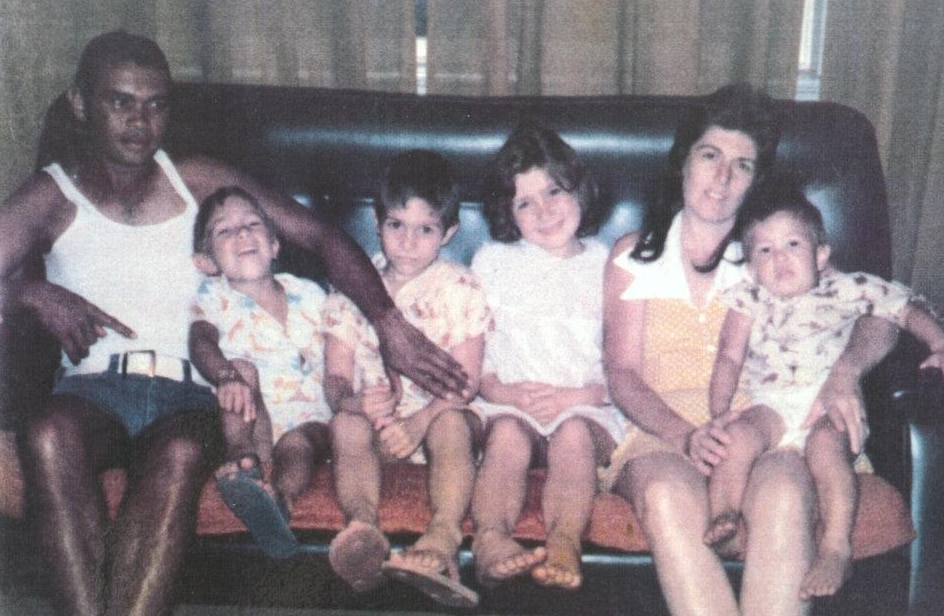 A family photo from Enoch’s youth.

Looking back, he says there was a “chain of violence” in his family passed down from father to son, and in his early years, it remained unbroken.

“I tried to express myself through violence,” he says.

“The third time I was suspended from school was because I threw a table at a teacher. I had this angry reaction to what I kept thinking was injustice.”

Enoch says 1970s Queensland was not a very accepting place for a bi-racial family.

He retells the story of how his family was not allowed to attend his sister’s graduation. An excuse was made that the venue was full but his parents knew the real reason and made their thoughts known. 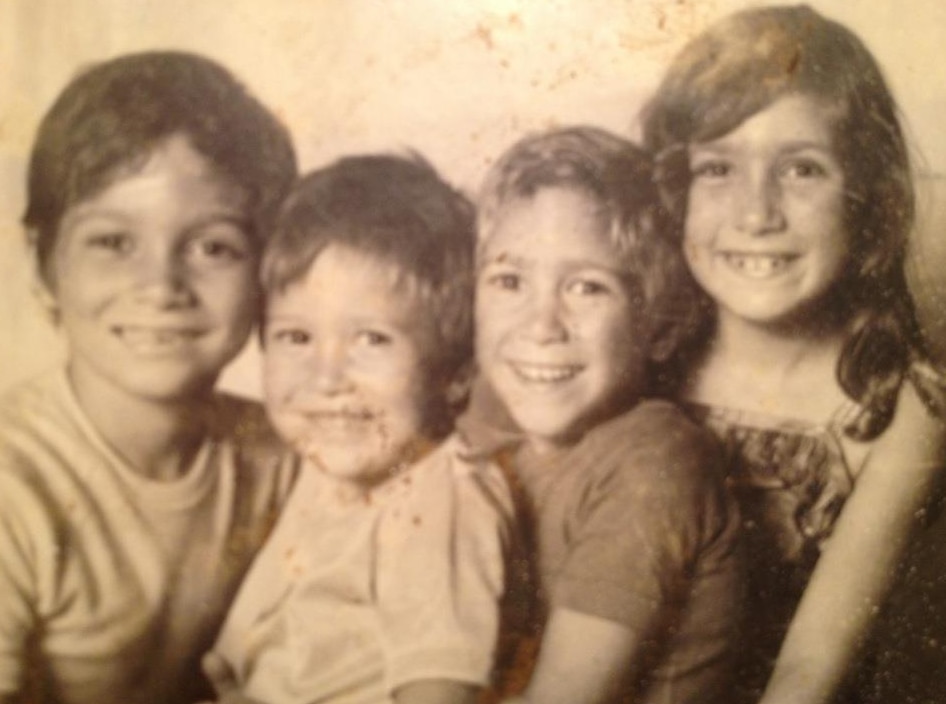 Enoch grew up in Queensland.

With hindsight, he says racism was a strangely complex thing for a young boy to process.

“I would be an apologist for racism at some points, thinking ‘well they’re only joking aren’t they?’ In my head, I was justifying it … but in the end, I realised the jokes were just as damaging.”

He found refuge in artistic pursuits, saying school plays gave him “a voice”.

‘A minority in a minority’

Enoch originally planned to be a teacher as he saw an important “community role” in the profession.

“I had some great teachers who helped me get through life, and I thought I would return the favour,” he says.

But while studying a Bachelor of Arts in Drama, different lecturers prodded him to pursue a career in the creative industries, encouraging him to “test this out” or “go off and explore” that.

“And I never looked back,” he says.

Around this time, Enoch also came out as gay.

“Being a minority in a minority is an interesting thing. Being on the edges of a community means that you see it clearly … It gives you a heightened sensibility about understanding others,” he says.

In his early 20s, he helped found Kooemba Jdarra Indigenous Performing Arts in Brisbane as a vehicle to tell Indigenous stories. 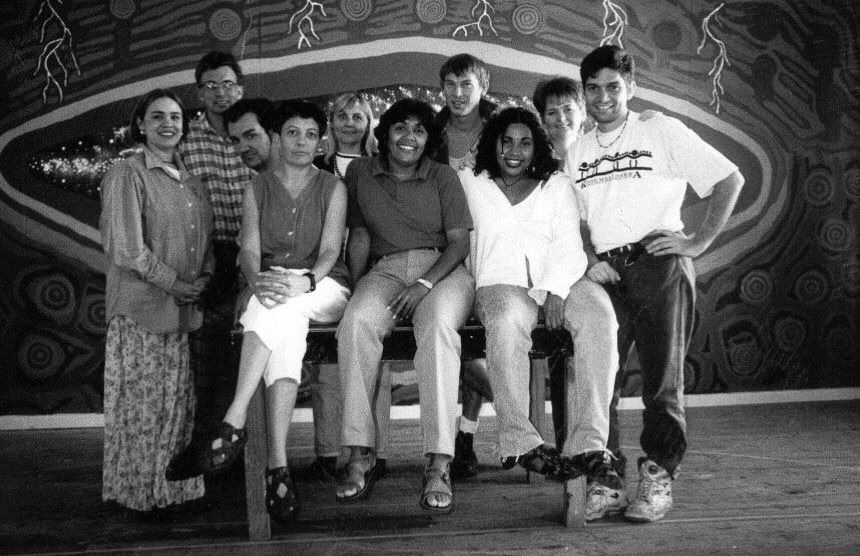 Add to that a Patrick White Playwrights’ Award in 2005 and a directing gig for the Indigenous section of the 2006 Melbourne Commonwealth Games opening ceremony.

He then became the director of Sydney Festival in 2017, a post he will hold until 2021. 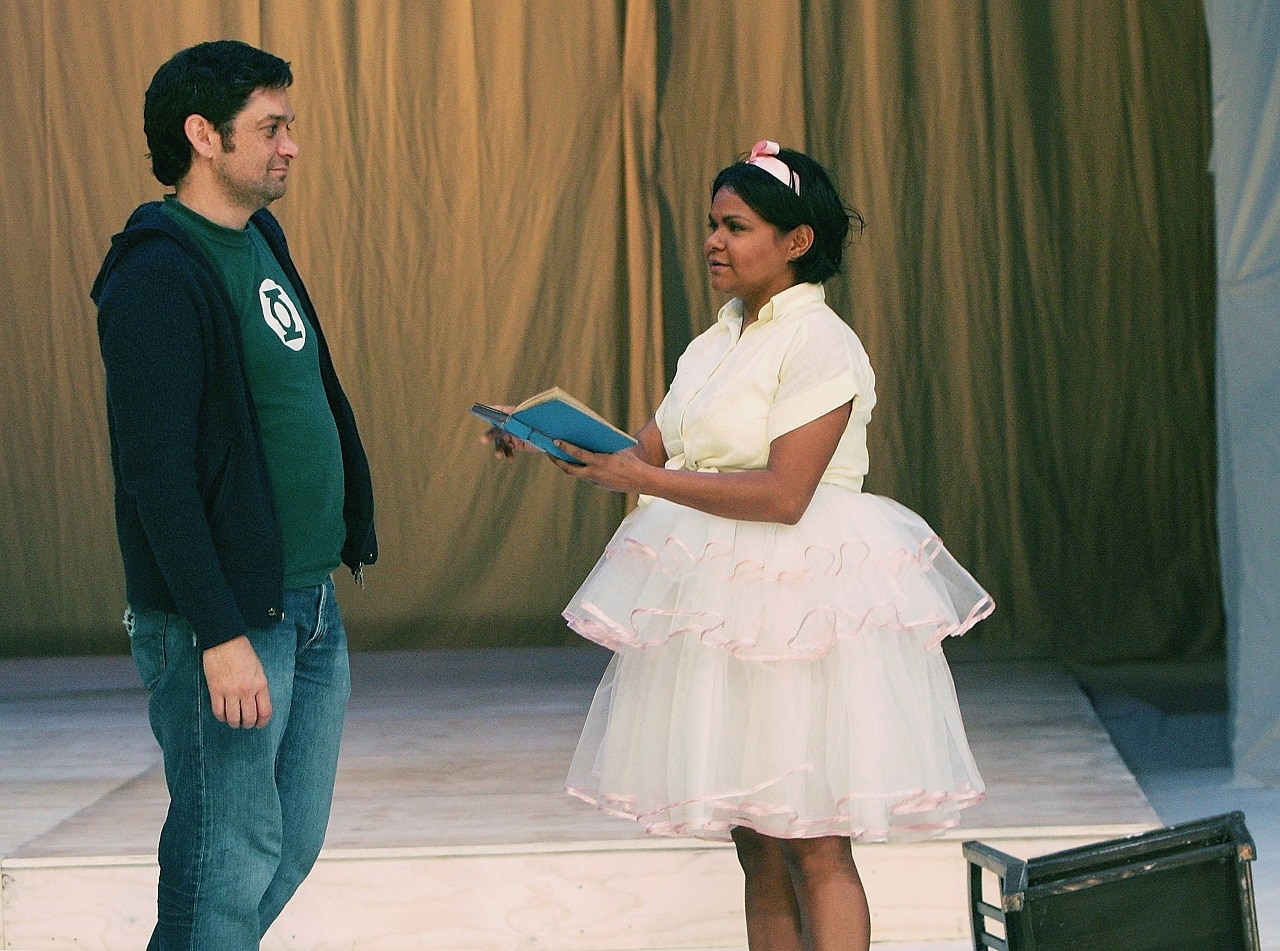 Enoch with actor Ursula Yovich during a rehearsal for Capricornia at the Seymour Centre in 2006.

But Enoch is less interested in discussing where he’s worked over the years, instead focusing on how he’s worked.

“When I’m doing work, making a show or making a festival, I feel an obligation to community and family really keenly,” he says.

So much so, one of Enoch’s goals has been “how many Indigenous performers and stories can I get out there, so I can really accelerate those conversations”. Black Diggers was directed by Enoch in 2014.

At this year’s Sydney Festival alone, around 20 pieces of theatre, music, dance and art are by First Nations writers, performers and artists.

Asked about his take on the broader arts industry he says, “I’m not a great believer in art for art’s sake”.

“Ultimately I do what I do because I want to connect to audiences … Maybe this is a very Aboriginal perspective on life – we are storytellers of the clan, we are here to service the clan.” 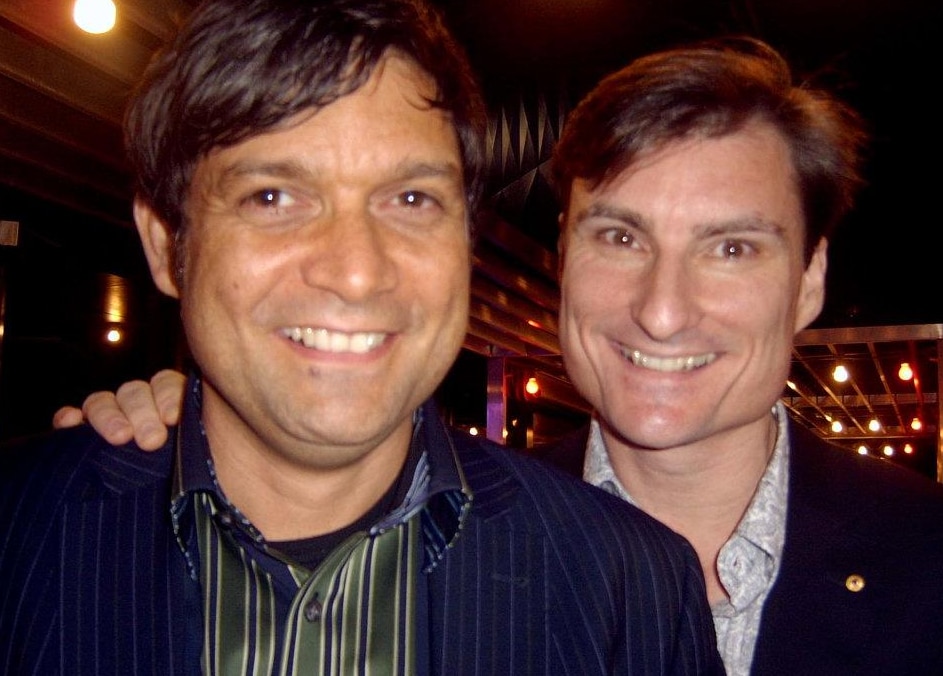 Enoch and his partner David McAllister.

Enoch’s partner David McAllister is also in the arts – he’s the artistic director of the Australian Ballet and a former principal dancer with the company.

The pair met in 2008 at then-prime minister Kevin Rudd’s Australia 2020 Summit, a convention to brainstorm big ideas about the nation’s future.

“Often we have fantastic discussions about what does classical ballet mean to the world? I’m sometimes very dismissive of his work,” Enoch says laughing.

“And vice versa, he tries to understand where I’m coming from and why I’m doing things.”

A long way to go

Having worked in the arts for more than 25 years, Enoch says he’s seen an evolution of Indigenous theatre.

He says when first starting out, the majority of Indigenous plays were biographical, whereas today, they are more likely to tackle bigger ideas and questions around Indigenous and non-Indigenous relations.

“There are a lot more acts of imaginative fiction.” He says Indigenous playwrights are “creating dramatic environments where stories can be told … A much bigger space, a healing narrative for the nation”.

But, he says, Indigenous artists still have a long way to go.

“We need to promote self-determination where there are opportunities for Indigenous artists to create stories, and back stories that are important to us. That’s really important.” 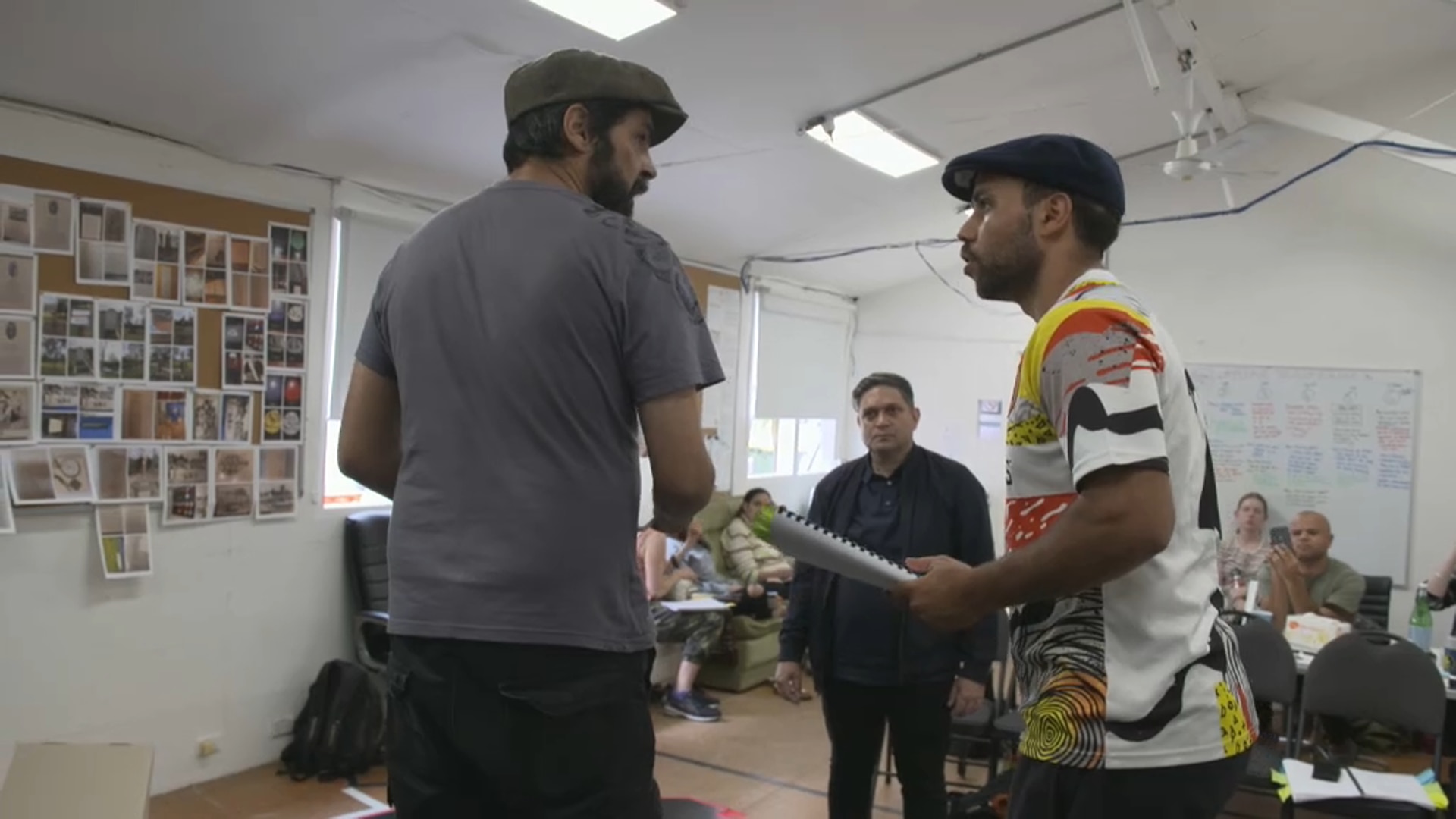 Enoch at a rehearsal in December.

And more broadly, he laments that Australian artists are not more active in the national discourse.

“Not just First Nations artists but broadly, where are the artistic leaders talking about the things that are important to us as a country?”

It’s a role Enoch has been embracing for decades, and will likely keep doing well into the future.

Read more from the My Australia series here

Powerhouse Event Producer to Honor Black Women Behind the Music

Fight for Sedition Act yourself

Fight for Sedition Act yourself