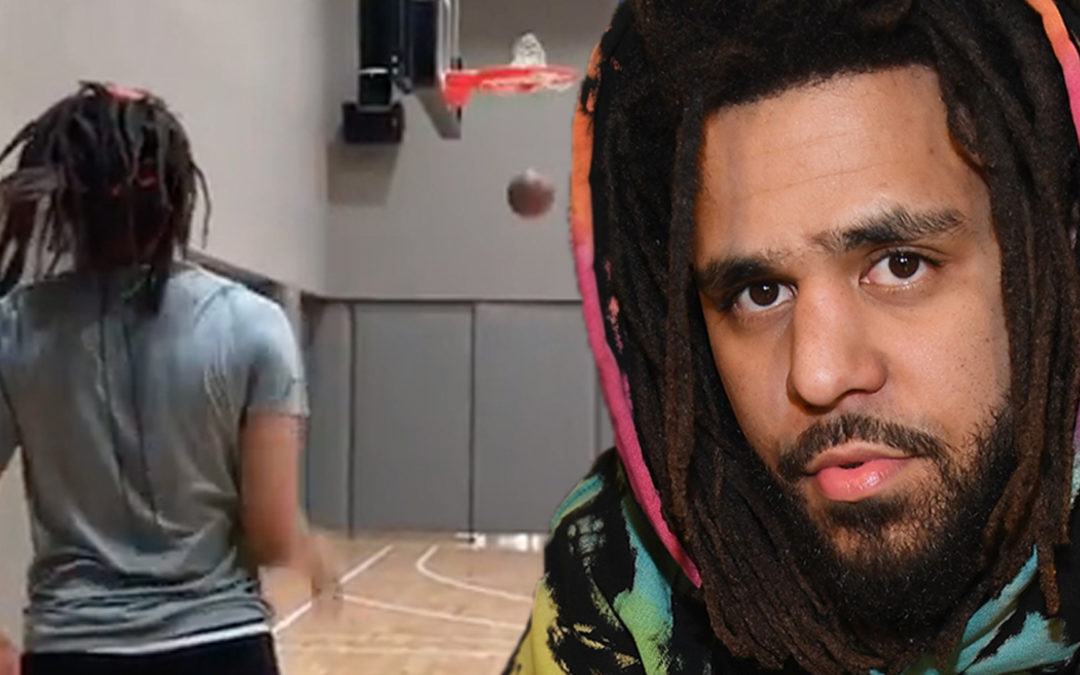 Global sports company PUMA has announced a partnership with Grammy Award winner J.Cole. The rapper shot a commercial that is being aired during this weekend’s NBA All-Star game. The commercial and a short film was conceived and co-directed by Cole himself. The theme of the commercial spot, which was a joint production between J.Cole’s Dreamville and PUMA speaks to never abandoning one’s dream, despite the obstacles faced or time passed.

“Our partnership with Cole is deep-rooted,” said Adam Petrick, Global Director of Brand & Marketing at PUMA states in a written statement. “Cole’s involved in product creation, marketing campaigns and cultural guidance. He is going to be a key player in many of the things we do at PUMA moving forward and we’re excited to work with him not only on a product level but even more importantly as one of our athletes. Cole sits at the intersection of music and sport and represents everything that PUMA stands for as a brand.”

PUMA‘s newest Hoops silhouette, the Sky Dreamer, was just recently released on February 13. The Sky Dreamer is a relaunch of the original style, the Sky LX, which was a sneaker that was worn on-court in the ‘80s. After nearly four decades, It now returns to the basketball court. The heritage-inspired mid-top silhouette infused with a touch of today’s style includes a Dreamville “Dreamer” emblem, drawn from the inspiration from Cole’s brand, Dreamville. The latest sneaker will be worn on and off the court by select PUMA Hoops athletes and is already being worn and showcased by J.Cole over the past few months. The Sky Dreamer is just the first of many planned Hoops products that Cole will have a role in creating before dropping his own signature Dreamer footwear and apparel coming later this year.

The Sky Dreamer, which is now available on PUMA.com and at Foot Locker in the U.S., is equipped with PUMA Hoops technology, including the brand’s signature ProFoam cushioning and high-abrasion grip for peak stability. It also features forefoot webbing for stabilization and lockdown. The Sky Dreamer will retail for $130.

Cole was tapped by PUMA based on his connection to basketball, fashion and music culture.

Ban on selling livestock lifted across the country - SABC News

Ban on selling livestock lifted across the country - SABC News