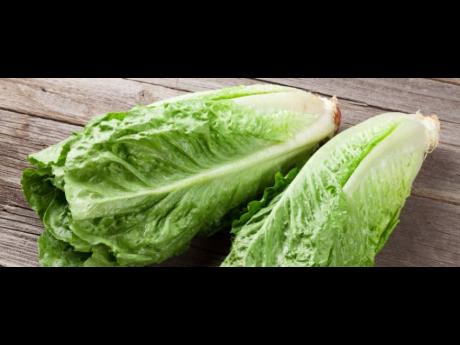 The Jamaican authorities said that the ban on romaine lettuce, which was imposed in November 2018, has not been lifted.

According to the Plant Quarantine and Produce Inspection Branch of the Ministry of Industry, Commerce, Agriculture and Fisheries, no romaine lettuce is currently being imported into the island.

Several persons in the United States of America became ill and were hospitalised after consuming romaine lettuce, which contained E.coli. The bacteria pose a serious threat to public health, causing diarrhoea, urinary tract infections, respiratory illness, and pneumonia, among other illnesses.