Joanne Lees quietly drops plans to build a $250,000 statue in the Australian outback in memory of her murdered boyfriend Peter Falconio – despite receiving thousands in donations for the project

By Brett Lackey and Charlie Coe For Daily Mail Australia

British backpacker Joanne Lees has abandoned her plan to build a giant falcon statue in the Australian outback in memory of her murdered boyfriend Peter Falconio.

The towering $250,000 silver sculpture was to be built at the Ti Tree Roadhouse, 200km north of Alice Springs where Mr Falconio was last seen.

Ms Lees revealed she was planning the memorial when she returned to the site in 2016 for a highly-paid television interview. 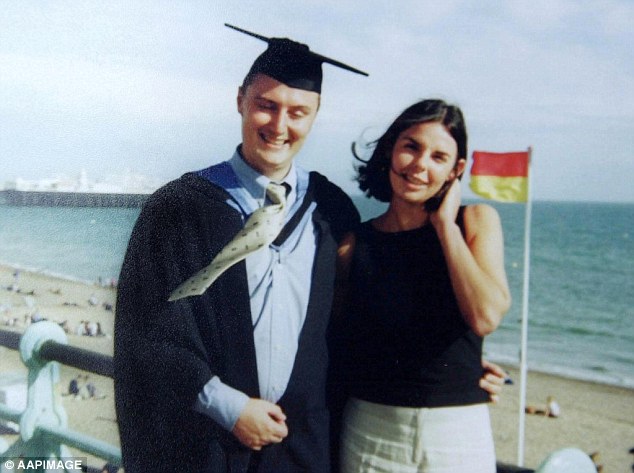 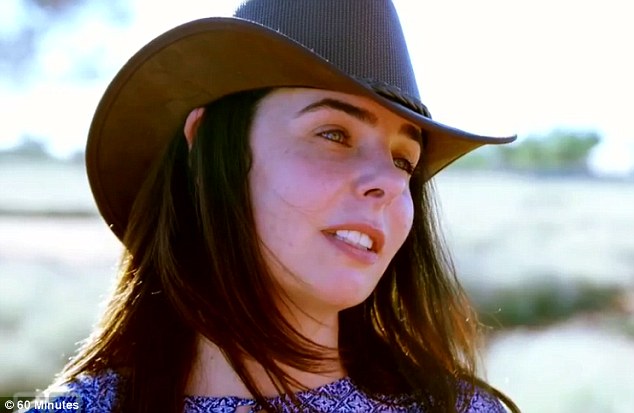 Melbourne artist Ewan Coates was commissioned to design and construct the 4m-tall artwork but told The Weekend Australian that Ms Lees recently scrapped the project despite receiving thousands of dollars in donations.

‘I sent Joanne an email and she replied and told me that it was her greatest regret that she wasn’t going to be able to make this happen,’ he said.

‘It was quite disheartening. In previous emails she suggested she still wanted to follow through with the memorial at some point but it sounds like she has now given up.’

Mechanic Bradley John Murdoch, from Broome in northwest Australia, was convicted of murdering Mr Falconio, 28, and assaulting Ms Lees, then 27, on a remote stretch of highway near Barrow Creek in the Northern Territory.

The drug runner pleaded not guilty to the infamous outback murder and has maintained his innocence despite a court sentencing him to life in jail following a DNA match found on Ms Lees’ T-shirt. 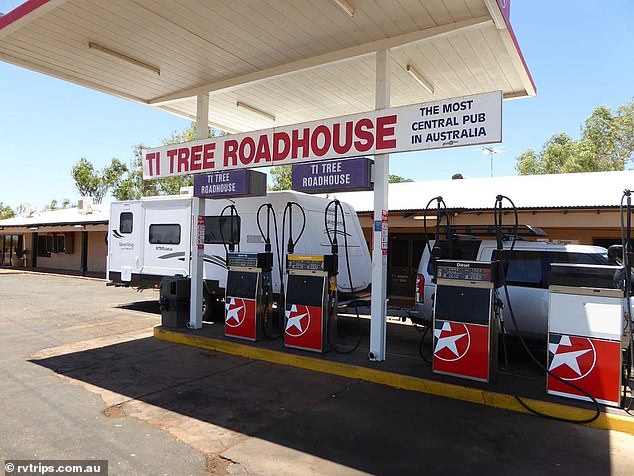 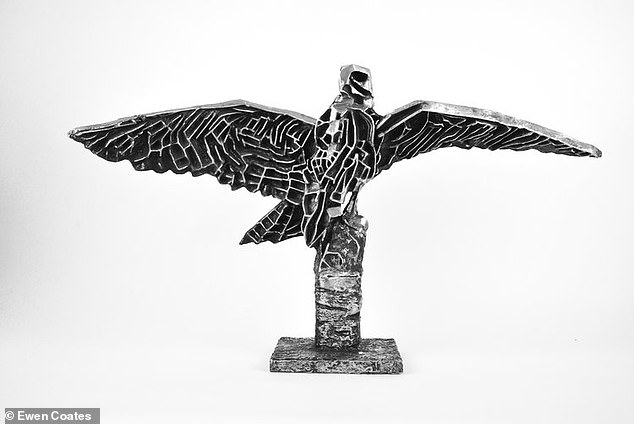 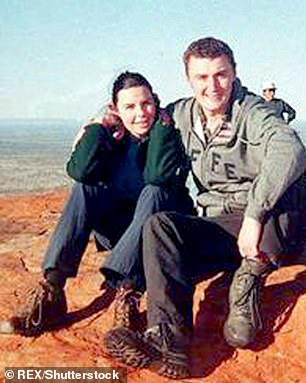 Ms Lees and Mr Falconio (pictured) during their outback trip

Murdoch, now 62, is believed to have hidden Mr Falconio’s body, which has never been found despite extensive searches.

Ms Lees hid in bushland for five hours while Murdoch hunted her with his dog, before she managed to flag down a truck driver.

In the 60 Minutes interview, Ms Lees said she met with Aboriginal elders in the tiny town of Ti Tree about constructing a statue at the town’s roadhouse – where Mr Falconio was last seen.

She said she found it too traumatic to return to the exact location where the pair were attacked – about 100km north of the town.

Following the interview Ms Lees launched a fundraising campaign for the memorial statue and enlisted the help of the Morcombe Foundation to deal with the funds.

‘A big thank you! To all those who have made a kind donation… all proceeds will go towards the building of the memorial,’ the campaign’s official website assured those who donated.

It is understood about $10,000 was raised through donations in Australia. 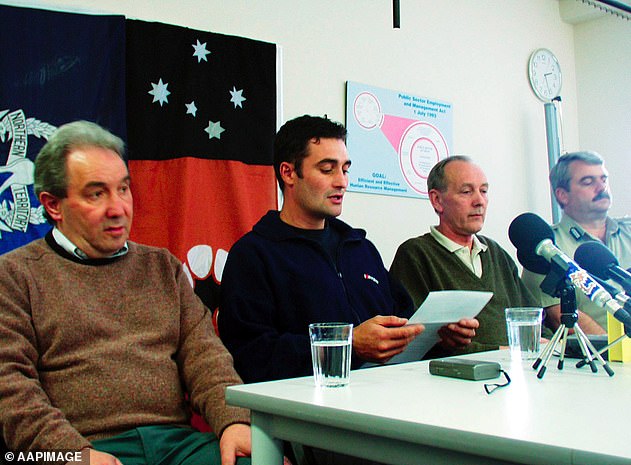