Ms Ardern used a joint press conference with Prime Minister Scott Morrison last week to attack the policy of deporting criminals from Australia after about 2,000 were sent back to New Zealand.

‘Do not deport your people and your problems,’ she said.

Scroll down for video 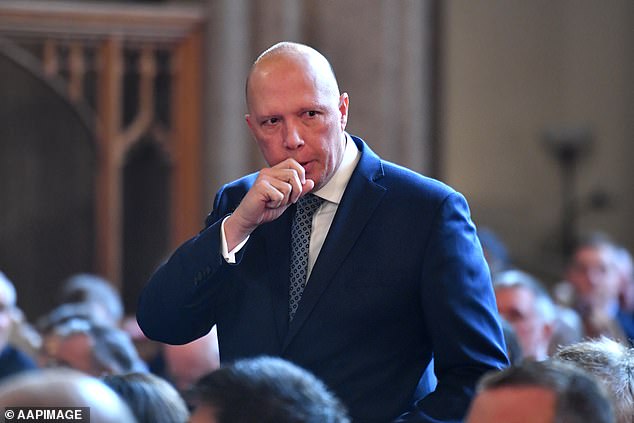 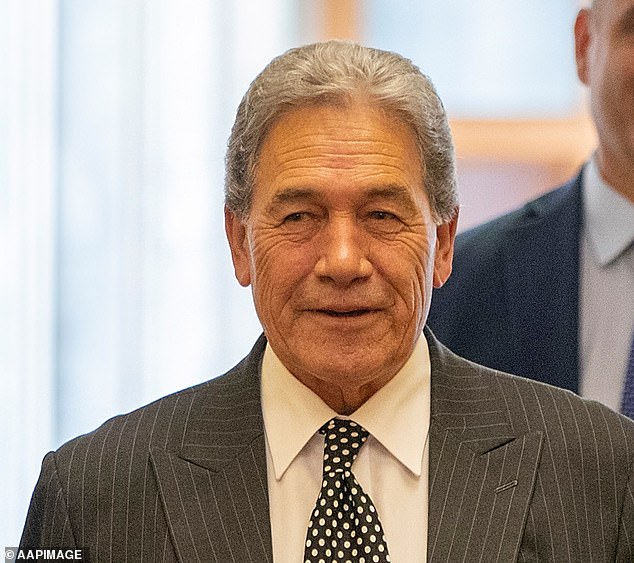 The Home Affairs Minister said her comments were ‘regrettable’ but he did not back down from the policy.

‘I sleep well at night knowing that deporting pedophiles from our shores mean more Australian children won’t fall victim to that pedophile,’ Mr Dutton told The Australian on Tuesday.

‘And I’d want to make sure that we have a great migration system.’

Mr Peters rejected claims that Ms Ardern brought up the deportations for her own political gain.

‘He’s wrong…Of all countries, Australia should understand the unfairness of deportation for so-called crime reasons,’ he told ABC radio.

‘Australians believe in a fair go. And fair play. If they knew what was going on here, I think they wouldn’t support it either.

‘When you send back people who have been in Australia since year one or year two, you’ve lost the plot.’

However, Mr Dutton said Ms Ardern should focus on the interest of her people while he focuses on Australians.

‘If you’re born in Australia and you commit an offence in any part of the world, you can expect to be deported back to Australia, and that’s the responsibility of any sovereign nation,’ he said on Sky News.

‘But for us, we have 99 per cent of people who come here who do the right thing.

‘But if you’re a non-citizen coming to our country and you’re assaulting an Australian, you’re breaking in, you’re stealing… then you can expect to have your visa cancelled and be deported.’ 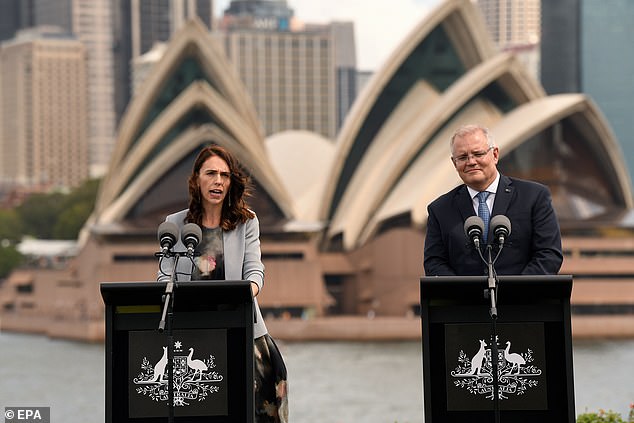