One man is dead and two others wounded after a shooting attack in Cocorite on Friday afternoon.

Police said gunmen shot at a group of people at a parlour at Harding Place, Cocorite, at around 5 pm.

One man identified as Roland Isaac died at the scene while shopkeeper Damien Farell and an unidentified third man were wounded.

They were taken to the St James Infirmary for treatment.

More as it becomes available. 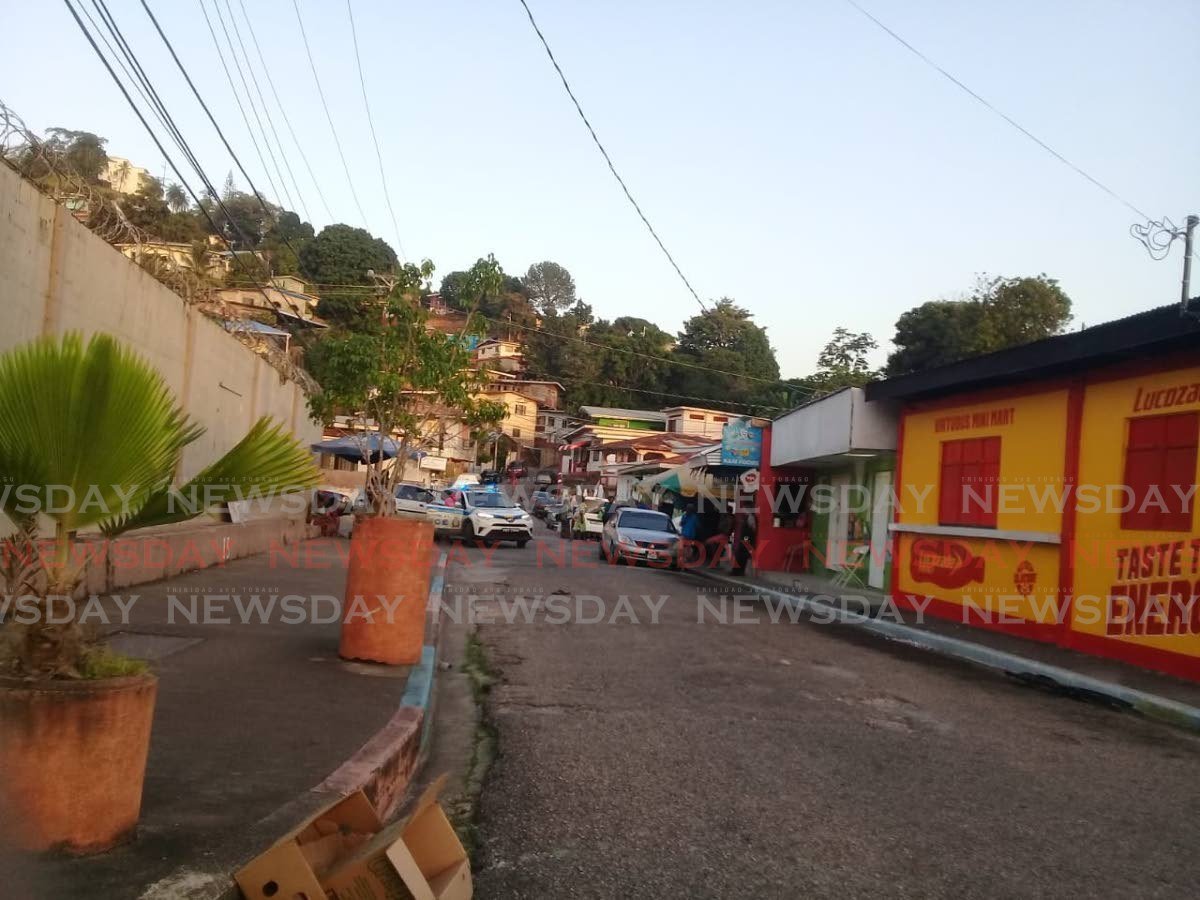