Paedo who moved into his friend’s home after a relationship breakdown repays his mate’s kindness by abusing his son, 10, DOZENS of times and dubbing him ‘the sexiest boy in the world’

A trusted family friend who sexually violated and ‘utterly corrupted’ a young boy after moving into the victim’s West Australian home has been jailed for 16 years.

Christopher Murray Harley-Townsend, 36, abused the then-10-year-old on more than 30 occasions over a period of almost a year, beginning in 2016, at locations including the family home and in a car on the way to a concert.

He also admitted offending against two other boys and possessing about 12,000 images and recordings of child exploitation material.

In the District Court of WA on Friday, Harley-Townsend was sentenced on 130 charges mostly relating to the 10-year-old victim.

The boy has since displayed suicidal behaviour.

The court heard Harley-Townsend was unemployed, depressed and abusing drugs and alcohol after a relationship breakdown when the boy’s father, in an act of kindness, invited his longtime friend to live in their home in WA’s Wheatbelt region.

He soon began to abuse the boy, filming much of it and at one point producing a compilation he entitled ‘sexiest boy in the world’.

The victim disclosed some of the abuse after his father became suspicious about Harley-Townsend’s behaviour.

Harley-Townsend denied the depraved offending in a police interview, saying he was ‘shattered’ by the allegations and calling the boy ‘my best bud’.

‘He was in no real sense your friend. He was your victim.

‘It is highly, highly likely, indeed I would say it is inevitable, that he will suffer long-term psychological damage.’ 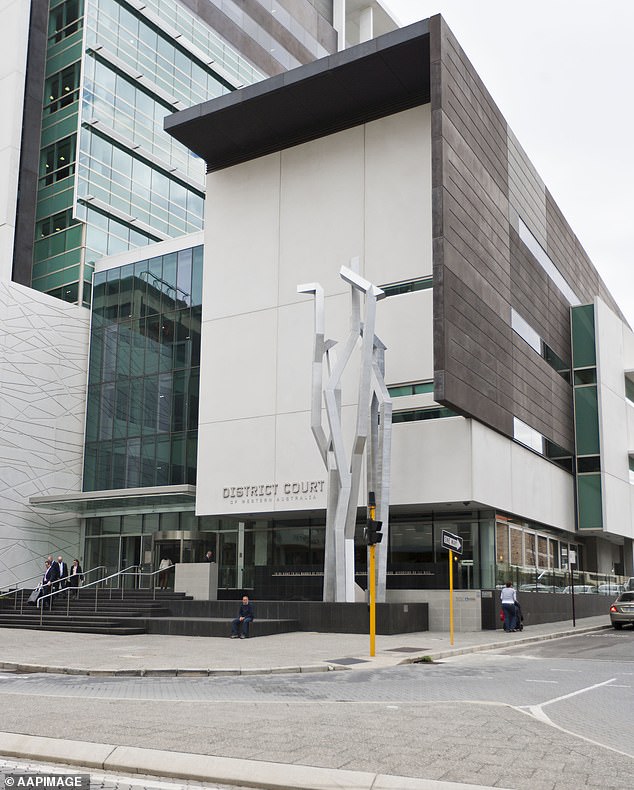 In the District Court of WA on Friday, Harley-Townsend was sentenced on 130 charges mostly relating to the 10-year-old victim

Harley-Townsend was charged and remanded in custody but maintained he was innocent.

Judge Sweeney said it was clear Harley-Townsend had only accepted responsibility for his crimes when it became obvious the evidence against him was overwhelming, including footage seized from a laptop and two mobile phones.

He later suggested his victim, with whom he was ‘infatuated’, had initiated the sexual conduct, according to a psychological report.

Harley-Townsend also exposed the victim’s younger brother to pornography when the boy was aged just four or five. 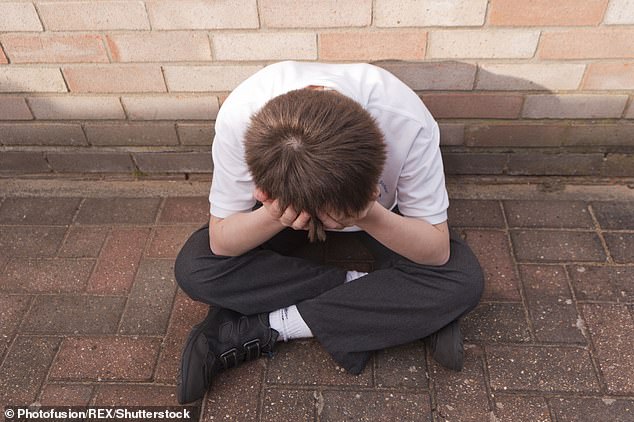 She said Harley-Townsend had written a letter to the court which ‘said all the right things’ but was still ‘a bit manipulative’.

‘You do present as still lacking insight into your offending,’ she said.

Harley-Townsend also admitted sexually assaulting a 12-year-old boy he met at a youth camp in the early-2000s.

The court heard that offending, which began when he offered to teach the boy how to drive if he kissed him, had set the victim on a trajectory of drug abuse and crime.

The assault came to light when the victim confided in a prison chaplain.

Harley-Townsend will be eligible for parole after serving 14 years in prison.