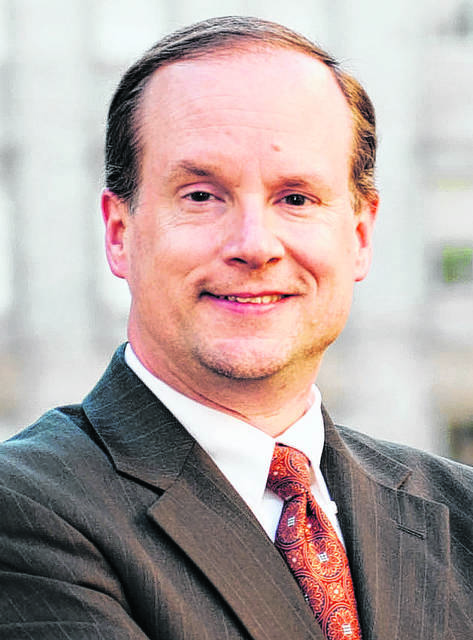 RALEIGH — “Prudence,” wrote the British statesman Edmund Burke, “is not only the first in rank of the virtues political and moral, but she is the director, the regulator, the standard of them all.” Quite right. Unfortunately, prudence has been sadly lacking on the issue of voter identification. It’s roiled North Carolina politics for years. It needn’t have.

Judges have imprudently divined a nefarious, racist intent behind the push for voter ID in North Carolina despite the lack of clear evidence and the fact that voter-ID requirements are common in other jurisdictions, foreign and domestic, where racist conspiracies would be a highly implausible explanation.

Back in 2017, newly elected Gov. Roy Cooper and Attorney General Josh Stein imprudently sabotaged North Carolina’s appeal to the United States Supreme Court of a federal appeals-court ruling striking down the state’s initial voter-ID requirement, enacted in 2013 as part of an omnibus election-law bill. That 2016 appeals-court ruling was the one stating that the Republican-led General Assembly enacted voter ID for discriminatory reasons, that the legislation’s provisions “target African-Americans with an almost-surgical precision.”

Legislative leaders strongly objected to this characterization of their bill, and to the legal reasoning of the appeals-court decision. They had every expectation that the U.S. Supreme Court would reverse it.

So did Cooper and Stein. They blocked the appeal. Legislative leaders tried to intervene. “Given the blizzard of filings over who is and who is not authorized to seek review in this court under North Carolina law,” Chief Justice John Roberts wrote in 2017, the U.S. Supreme Court chose not to accept the case. However, the high court did not rule on its merits.

Outraged that North Carolina’s law had not been properly defended in court, legislative leaders recalibrated. Lawmakers placed a photo-ID requirement on the 2018 statewide ballot as a constitutional amendment. Voters ratified it by a significant margin.

After the election, lawmakers returned to Raleigh and passed a bill to implement the constitutional provision. The new law was much less strict than the previous one. It allows more forms of identification to satisfy the requirement and included a “reasonable impediments” clause with broad latitude for voters showing up at the polls without IDs to cast ballots.

Inevitably, progressive activists filed lawsuits in state and federal court. The reason voter ID is in the news again is that in the federal case, District Court Judge Loretta Biggs has blocked the new law from taking effect for the March primaries, and potentially for the entire 2020 cycle. It was another imprudent decision.

If voter-ID requirements imposed a heavy barrier to exercising the franchise, it would be imprudent, and arguably illegal, to institute them. That’s not what the facts show, however. There is an emerging research consensus that voter ID laws, even ones more demanding than what North Carolina’s constitution now requires, do not significantly reduce voter turnout. (By the way, that means claims of rampant voter fraud combatable by ID requirements are also wildly askew.)

The vast majority of voters already possess photo IDs. Those who don’t can meet the “reasonable impediment” provision in the short run and then acquire a photo ID for free from the state. Such an ID will come in handy for many other everyday tasks, surely a welcome benefit for individuals currently lacking one.

Most North Carolinians believe voter ID is a reasonable precaution against a low-probability but catastrophic event. It would be prudent for politicians and judges to accept that and move on to more important matters.

John Hood (@JohnHoodNC) is chairman of the John Locke Foundation and appears on “NC SPIN,” broadcast statewide Fridays at 7:30 p.m. and Sundays at 12:30 p.m. on UNC-TV.