Have you ever seen a round 50c coin? Rare Australian shrapnel sells for far more than face value – but the amount may surprise you

A rare Australian coin that hasn’t been minted for more than five decades has soared in value, but perhaps not as much as you’d expect.

Fifty cent coins were round when they were first introduced in Australia in 1966 and were made from 80 per cent silver and 20 per cent copper.

The design was changed in 1969 because it was too often confused with the 20c coin.

A Sydney woman asked members of a Facebook group dedicated to Australian artefacts on Monday to estimate the worth of her round 50c coin. 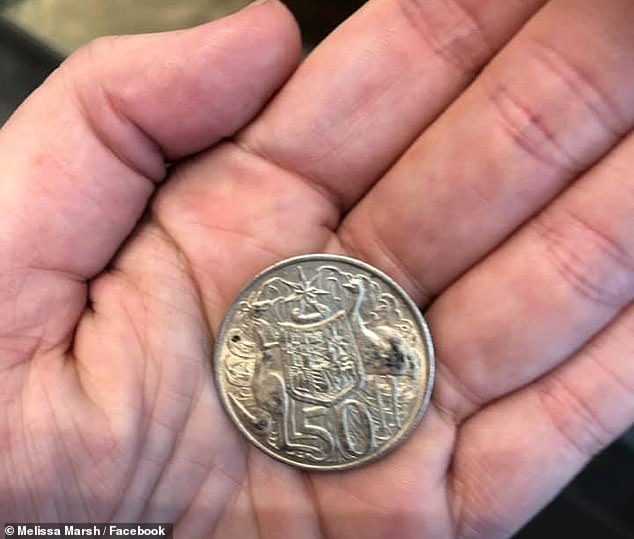 Coin enthusiasts were quick to offer their varying assessments on its worth, with most guessing between $8 and $15 dollars.

‘Dealers will give you $8 or so for them or charge you $11 or thereabouts unless in extremely fine or mint condition,’ one person wrote.

Someone added: ‘Ten dollars each is a fair price..’ 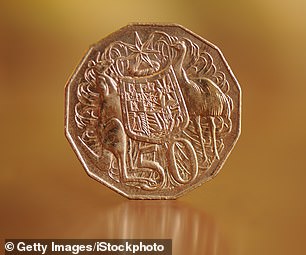 One man said: ‘Their weight in silver is what they are worth unless in minted condition.’

Despite the value of silver, sellers can set the price of the shrapel at their own discretion.