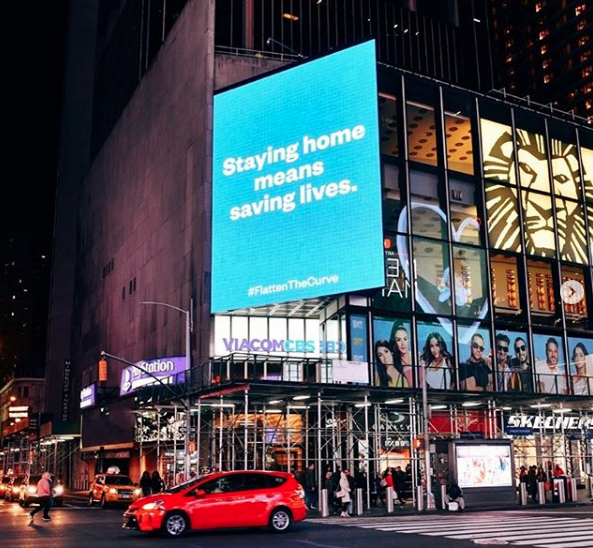 In light of many companies being forced to close down their offices due to the global coronavirus pandemic, the outbreak has left many Americans in fear of how they are going to keep up with their bills. Many cities have had to take matters into their own hands and tell landlords to work with their tenants during this trying time. New York City has taken it a step further to protect its residents by offering an extra layer of protection.

Chief Administrative Judge Lawrence Mark posted a memo to employees on the New York State Court website stating that starting this week it will be suspending all residential and commercial evictions until further notice. The move would effectively help low-income residents who are losing work as a result of the public health crisis with many fearing that it would drastically increase the already large homeless population in the city.

The New York City Housing Court had previously announced that it will be suspending evictions temporarily between March 16 through March 20 as they were being updated on the virus outbreak. Curbed New York reports that a coalition of 29 landlords based in the city pledged not to evict any of their tenants during this time.

“We’re worried about folks having trouble paying the rent,” Mayor Bill de Blasio expressed at a press conference last Thursday. “Our goal here is to not only avoid the kinds of evictions that would happen because people are losing their livelihood in this crisis, but actually freeze up evictions as much as humanly possible.” The mayor also mentioned that eligible residents would also receive support from the Human Resources Administration office. The Legal Services Staff Association, a union that represents court workers, praised the action as “a huge victory for tenants and the tenant movement.”

The Truth vs. The New York Times

The Truth vs. The New York Times