The South African Chamber of Commerce and Industry (SACCI) has urged government and President Cyril Ramaphosa to reopen the fast-food outlets with strict regulations to start to have some contribution to the economy during the rest of the lockdown period.

On Thursday, the President announced that the lockdown will only end on the 30th of April. He also said that government would evaluate risk-adjusted measures to enable a phased recovery of the economy, allowing certain sectors to return to operate under strictly controlled conditions.

In the video below, President Cyril Ramaphosa addresses the nation:

SACCI CEO Alan Mukoki says the fast-food sector can be handled in a way that is safe to the public by not allowing long queues, but rather limited drive-through and delivery operations. He adds that this will also reduce the number of Small, Medium and Micro-sized Enterprises (SMMEs) claiming from the relief fund set up by government.

“Our recommendation and suggestion are to start to identify those sectors where you will not compromise the public health safety risk and you can mitigate the risk so that you don’t have the curve going up in a way that is steep in terms of infections or people dying.

So this sector of the fast food you can be on board them in a way that is quick. These franchisees are themselves SSMEs. Government has put in relief measures in terms of how to support them financially with money that the government itself does not have. So if you then start to find a way in which you can remove some of that dependency on the state SSME relief support fund we will be helping the government,” adds Mukoki.

President Ramaphosa announced a set of interventions to cushion the impact of the coronavirus epidemic on the country’s already ailing economy.

These include his Cabinet taking 33% pay cuts and the establishment of a Solidarity Fund.

“The Fund will focus efforts to combat the spread of the virus, help us to track the spread, care for those who are ill and support those whose lives are disrupted,” adds the President.

The Fund will be chaired by Ms Gloria Serobe and the deputy Chairperson Mr Adrian Enthoven and will be administered by a reputable team of people, drawn from financial institutions, accounting firms and government.

Contributions can be made on the fund’s website www.solidarityfund.co.za. 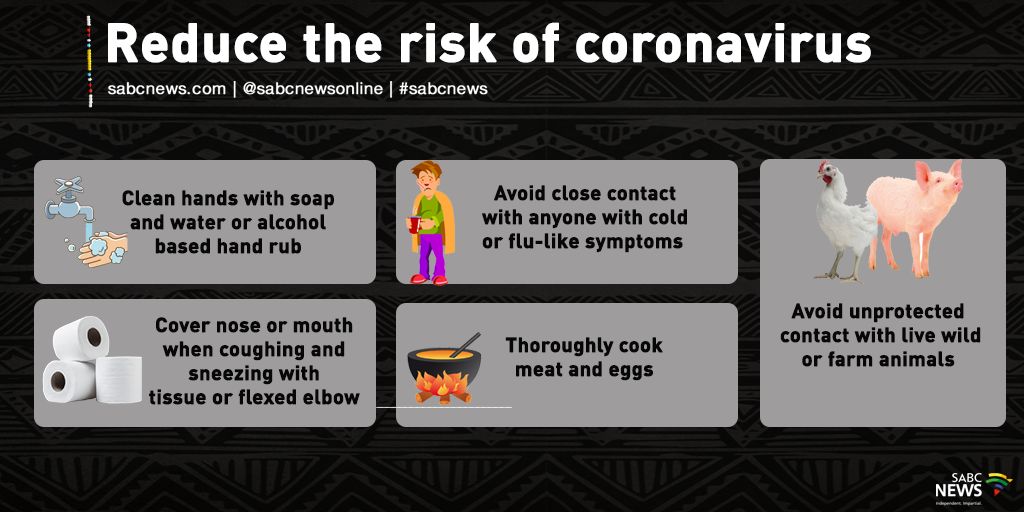 Now not time to be combative

Now not time to be combative