SEA will be August 20; TTUTA still says no

Despite being at loggerheads with the TT Unified Teachers’ Association (TTUTA) over when this year’s Secondary Entrance Assessment (SEA) exam should take place, Education Minister Anthony Garcia remains adamant it will be held on August 20.

Speaking to Sunday Newsday, Garcia declared: “August 20, 2020, is the date when students in Trinidad and Tobago will be writing the Secondary Entrance Assessment exam. That date stands.”

However, Garcia, a former TTUTA president, said he is willing to meet again with the union to discuss the issue even though the ministry’s position will not change.

“I am always happy to chat with TTUTA. We recognise that TTUTA is one of our major stakeholders. We always like to hold hands with TTUTA.

“Not on every occasion we will agree. But it is important for us to exchange ideas and I will be very happy to discuss with TTUTA.”

TTUTA has proposed the exam be held in October to allow students, who may not have had access to electronic devices or internet connection during the covid19 lockdown period, to better prepare.

The union also strongly objected the Government’s $20 million stipend being offered to SEA teachers and principals to hold classes from July 20.

The Prime Minister weighed in on the issue in the Parliament on Friday.

Responding to an Opposition question, Dr Rowley said he would be very disappointed if the teachers did not come out to help the students even if they are paid to so do.

She added TTUTA firmly believes the exam should be held in October.

De Freitas is hoping the ministry would reconsider its position in the interest of all students.

“We heard the Prime Minister in the Parliament on Friday but have not had any overtures as yet. We look forward to see what the new week will bring.”

Asked what she feels will be the outcome of the apparent impasse between TTUTA and the ministry on the issue, De Freitas said: “I cannot make any pronouncements. I am guided by what the general council decides to do and the general council will need to make a determination on whether they want to have further discussions or if they want to hold fast to the position they have been articulating.”

Garcia, meanwhile, said plans are well underway to hold the exam on August 20.

The minister recalled the exam was due to be held on April 2 but because schools were forced to close on March 16, owing the covid19 pandemic, it could not have taken place.

He said the ministry’s curriculum division assured that by March 16, all schools had completed the syllabus and the students were engaged in revision because there were only 12 teaching days left before the examination.

Garcia said after the inter-ministerial team’s meeting with TTUTA on June 8, at which the August 20 SEA date and the announcement of a stipend for SEA teachers were proposed, “it is now history that the decision was ratified so the position on August 20 of the Government is that the examination will be held.”

“This decision was taken in the interest of the students.”

Garcia urged SEA teachers to attend to the needs of the students “so that every child will have the opportunity to perform to the best of his or her ability.”

He also said most teachers would have taught the students over the past two years, since standard four.

The minister said: “In addition to imparting knowledge, an emotional bond has developed between students and teachers. I am sure the students will prefer to see a familiar face with them when they enter school on July 20 in their preparation for the exam.”

“Barbados, Guyana and St Lucia will have exams in this June/July period. But Jamaica and Antigua are using continuous assessment.” 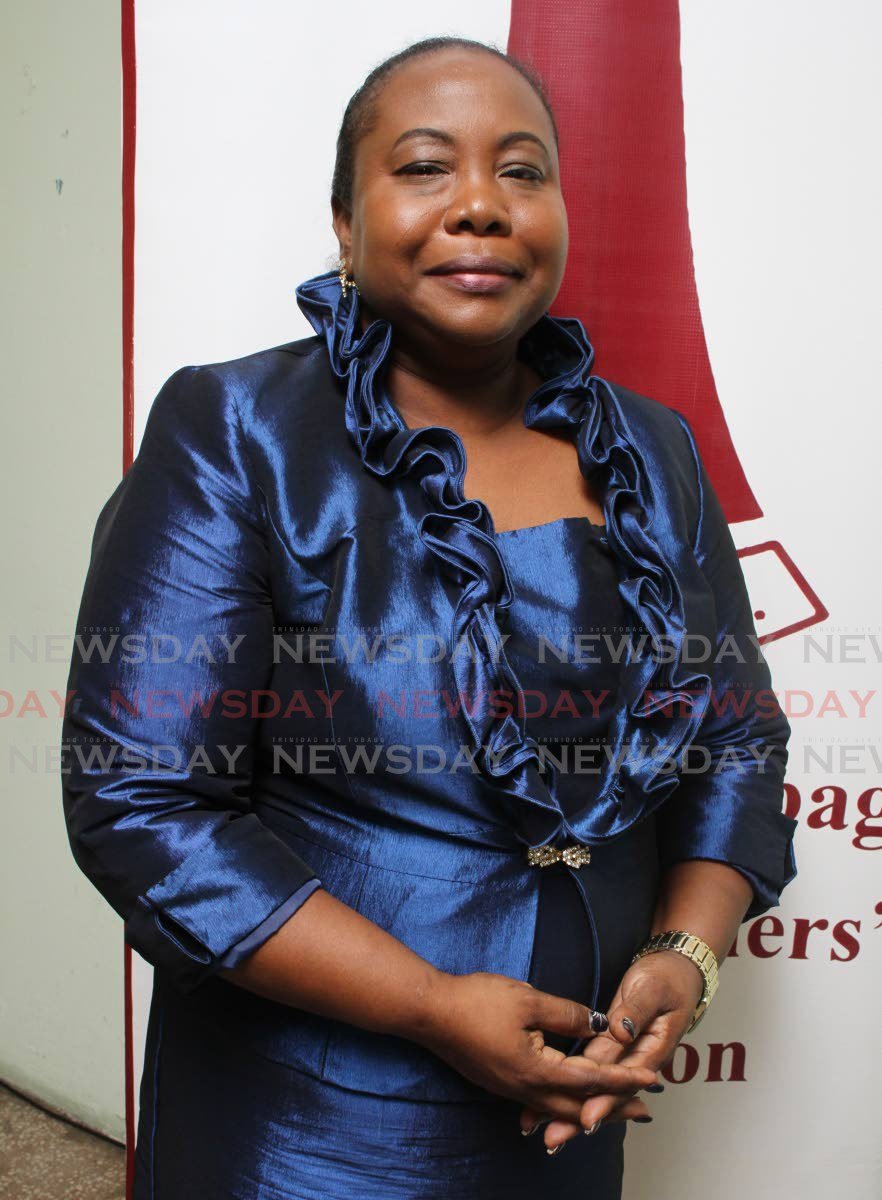 African Americans 'probably ought to be' shot more by police, a top Tulsa officer said