Team India are set to sport a new jersey for the limited-overs games which is similar to the ones worn during the 1992 World Cup.

The Indian team are on a two-month-long Australia tour which is all set to begin from November 27. The contingent left from Dubai after the completion of the Indian Premier League (IPL) in specially designed PPE kits.

While the team is getting all geared for the tour with new uncapped players to joining the side, there were rumours floating on social media about the jersey the side will be donning for the limited-overs.

According to a report in Outlook, Team India was reportedly set to sport a new jersey for the limited-overs games which is similar to the ones worn during the 1992 World Cup.

And now confirming the news about the same was Indian opener, Shikhar Dhawan. Seeing the new look has got fans all excited. Shikhar Dhawan took to Twitter and posted a selfie with Team India’s new retro jersey with MPL Sports as the new kit sponsor for the upcoming limited-over series.

As per BCCI’s new kit sponsorship deal, MPL will be kit sponsor for three years. MPL Sports will also be sponsoring the Team India for the upcoming tour to Australia, which begins on November 27. 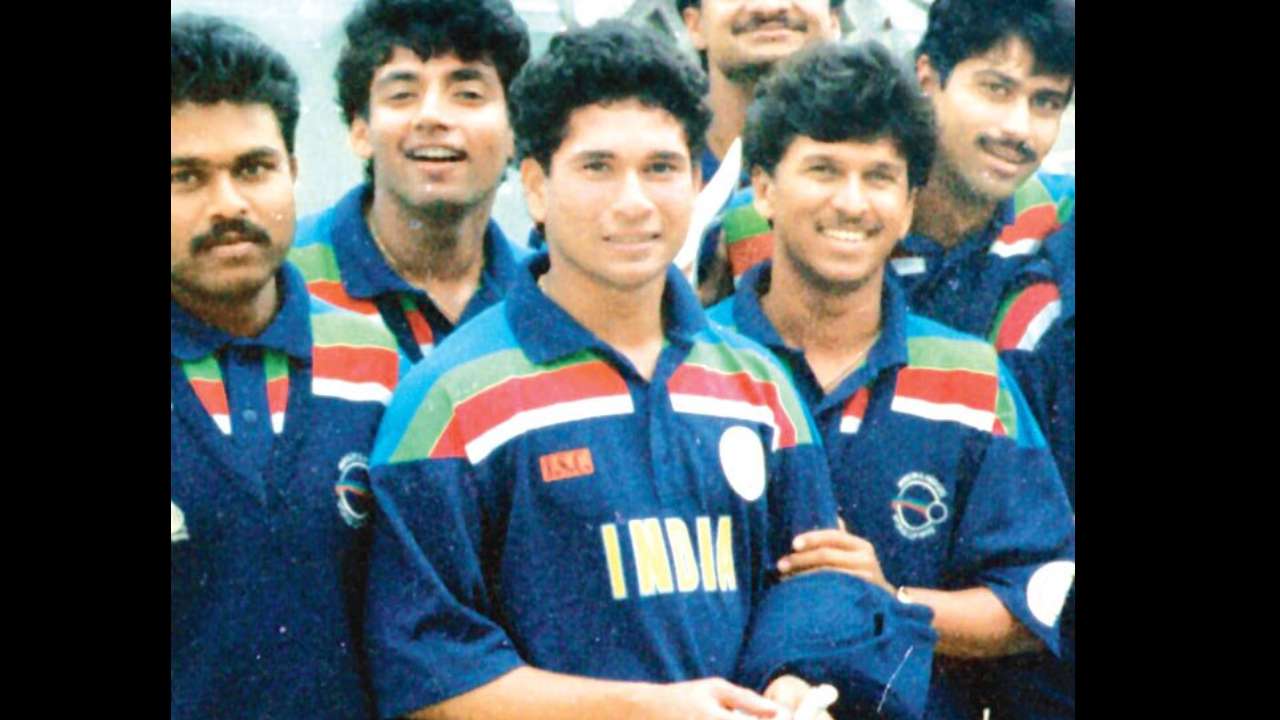 Virat Kohli & Co. will ditch the traditional sky-blue kits against the Aussies this series and wear the navy blue coloured kit, which is familiar to the ODI jerseys wore by the Indian team in the early ’90s.

The new jersey has a darker shade of blue and has a likeness with the 1992 World Cup jersey.

While India’s run at the tournament was a forgettable one, ending in the group stages itself, their jersey became an instant hit.

4. Australia to have a new jersey for India series Australia will wear a new jersey for the upcoming three-match Twenty20 International series against India. In the official Twitter handle of Cricket Australia, they uploaded a photo where Mitchell Starc is seen wearing a jersey that pays tribute to the indigenous people of Australia.

In the tweet, Cricket Australia said, “The Australian men’s team will celebrate our First Nations people this summer by wearing this incredible Indigenous playing shirt for the entirety of the #AUSvIND Dettol T20 series.”

The Australian men’s team will celebrate our First Nations people this summer by wearing this incredible Indigenous playing shirt for the entirety of the #AUSvIND Dettol T20 series!  pic.twitter.com/GmD36G8XoC

In the following thread, it outlined the details of the jersey and what do the colours symbolize in the life and society of the aboriginal society.

The stars in the jersey represented the ancestors of the aborigines and those that came before them. The green circles symbolize the strength between people and the continuation of their journey in life. India and Australia are slated to play three-match T20I series and as many ODIs, beginning November 27. The two sides will then head into the Border-Gavaskar Trophy featuring four Tests, starting December 17.

December 2: India vs Australia 3rd ODI at Manuka Oval in Canberra, 9:10 AM IST