The innovation of indigenous journalism

First person – Sitting in the slick, sterile and modern confines of a Hamburg University lecture room thousands of kilometres from home I thought to myself what does it mean to be a Māori journalist – an indigenous journalist? A couple of months ago I was in Hamburg for the Global Investigative Journalism Conference. I had been invited as part of a group of indigenous journalists from Canada, the United States, Australia, Mexico and Finland. It was the first time an indigenous workshop had ever been held at the conference. 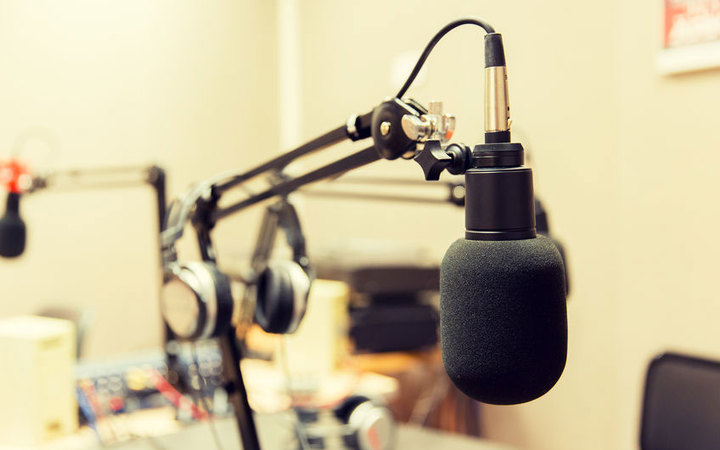 Being a part of this group of indigenous journalists made the almost 18,000 kilometre distance back to Aotearoa seem not so vast. It was easy to see the common threads indigenous journalist share – the connection to culture, the richness in storytelling and the need to represent the voices in our communities. But also, the struggles we share in having our stories told, being given our due as journalists covering important issues and the push-back we face in mainstream media organisations.

During the workshop it was encouraging to see how indigenous journalists are adapting to new forms of storytelling in the ever-changing media landscape.

Aboriginal journalist Allan Clarke was one of the presenters and talked about his five-year journey to produce the Australian Broadcast Company (ABC) podcast Blood on the Tracks. It follows the suspicious death of Mark Haines in 1988 – and explores how the racism aboriginal communities faced from police tainted the investigation. He said using a popular genre such as true crime to tell an indigenous story helped to reach wider audiences.

Cree investigative journalist Connie Walker talked about how vital context is in indigenous story telling – and how mainstream media completely bypass it. In her Canadian Broadcast Company (CBC) podcast series Missing and Murdered – she went to great lengths to include the history of indigenous people in Canada such as their traumatic experiences in the Indian residential school system – and the impacts it has to this day.

Tristan Ahtone from the High Country News in Texas shared with us the progress his team is making on a major data journalism investigation set to be released next year. Another workshop I attended showed what a data journalist newsroom looks like – and its chock-full of graphic designers and computer engineers – not your traditional newsroom.

Like the rest of the media industry in New Zealand, Māori journalism is in a stage of flux. A Māori media review is being carried out by Māori development minister Nanaia Mahuta. The findings are yet to be released – but there’s keen interest in how the review rates the current state of Māori journalism and where its future lies.

Broadcast television is currently the main outlet for Māori journalism and news services. There’s been a rich vein of talented Māori broadcast journalists produced over the years – but is there enough being done to keep up with the innovative storytelling we’re seeing through data and podcast investigations? The low number of young Māori moving into journalism is another concern that needs to be addressed.

Police operations for the New Year a Success

Police operations for the New Year a Success