The stats that shame Australia: A quarter of all Aboriginal children’s deaths are suicide

The stats that shame Australia: A quarter of all Aboriginal children’s deaths are suicide

Shocking statistics show that one in four Aboriginal children’s death are suicide.

‘The rates of suicide in our indigenous communities don’t always receive the level of public attention they should,’ Mr Wyatt told The West Australian on Monday.

‘Sadly, indigenous Australians die from intentional self-harm at almost two times the rate than other Australians. 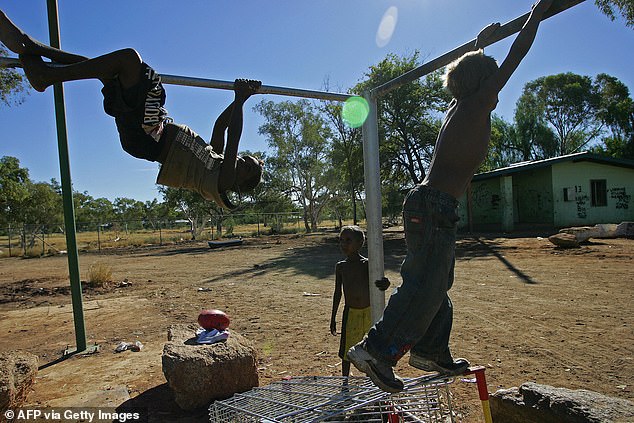 ‘We need to commit ourselves to understanding the issues that leave people feeling hopeless. We need to work together, and with our communities to reach out and offer support to those in need.’

Mr Wyatt added that while the country needs to combat inequality, children need to be taught resilience through connection with culture and land.

The plea came after a 12-year-old girl from Pilbara girl took her own life in January last year.

A 14-year-old girl from Warmun, in the East Kimberley, killed herself the very next day. 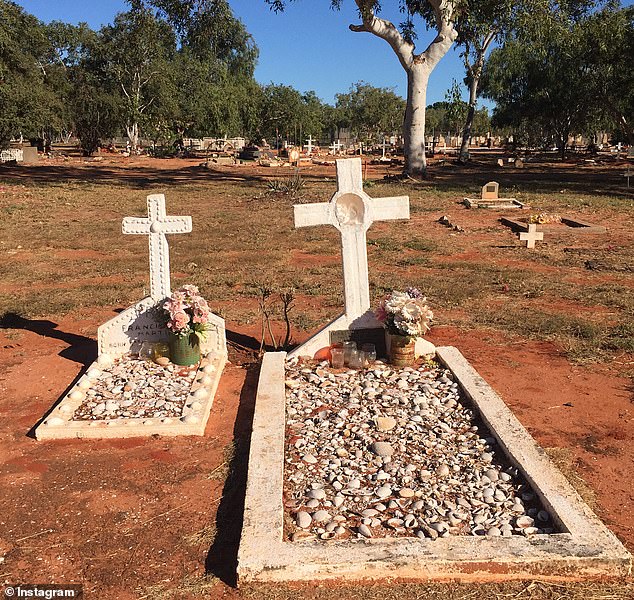 Two more Aboriginal teenage girls, 18 and 16, both from Balgo, a town of 350 in north-eastern Western Australia, committed suicide n April and June.

In 2016, an inquiry was launched following a spate of 13 child deaths in the Kimberley in less than four years including five children aged between ten and 13.

Last year, Western Australia’s coroner Ros Fogliani ruled that 12 of the 13 deaths were by suicide as a result of ‘intergenerational trauma’ and made 42 recommendations to resolve the issues.

Ms Fogliani identified that government-run suicide prevention programs were not adequately adapted to indigenous culture and suggested they be re-designed. 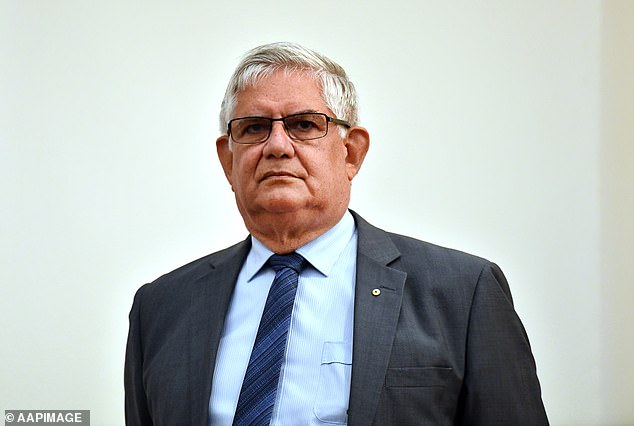 An National Aboriginal Suicide Prevention Trial is currently underway at 12 sites across with the potential to be permanently rolled out after their completion in June.

Cultural camps have been set up for young people as well as programs to allow those seeking mental health support the option of traditional healing.

Suicide was the leading cause of death for Aboriginal children in 2018. 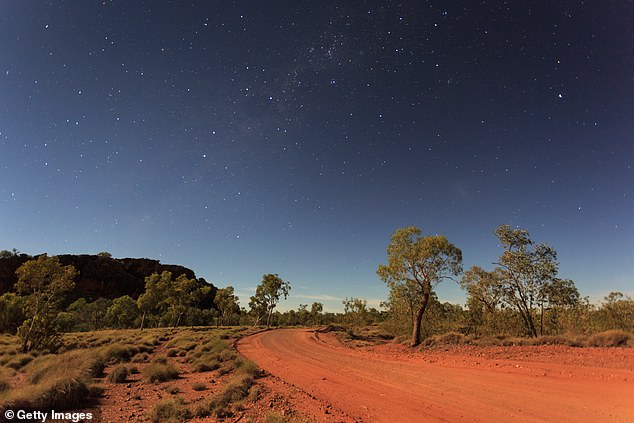 Children with disabilities tell own stories in new film

Children with disabilities tell own stories in new film