The Port Authority TT has begun using thermal scanners at the Port of Spain port.

Officials told Newsday Friday the measure was an addition to the port’s covid19 measures already in place. The port started using the scanners last Thursday on everyone entering the building.

An employee said a team was brought in to do complete sanitisation of the premises daily. She explained the port was closed for one hour, during the day, so that the counters, seats, wash room facilities and other areas of the compound could be sanitised.

Only a small number of people were allowed to go to the ticketing and check-in counters at a time. The others were asked to wait outside the building.

Newsday was also told if a passenger has a high temperature they would not be allowed inside. That passenger will be taken to a nurse stationed on the side of the building.

On Friday, while passengers waited outside the port for the building to be reopened, one passenger was heard complaining about a small crowd closely gathered at the front.

“This is defeating the whole purpose because if one person has it everyone in that crowd standing so close will get it. It makes no sense using the scanner if people clump up like this outside.”

Minister of National Security Stuart Young said, in a press conference two weeks ago, that TT would be adding 15 thermal scanners to those being used at points of entry into the country.

In a press conference on Wednesday, Minister of Health Terrence Deyalsingh said 1,000 thermal scanners had been handed over to TT from China.

He said the country should have up to 30,000 scanners. Another 10,000 scanners are expected to arrive in TT soon. 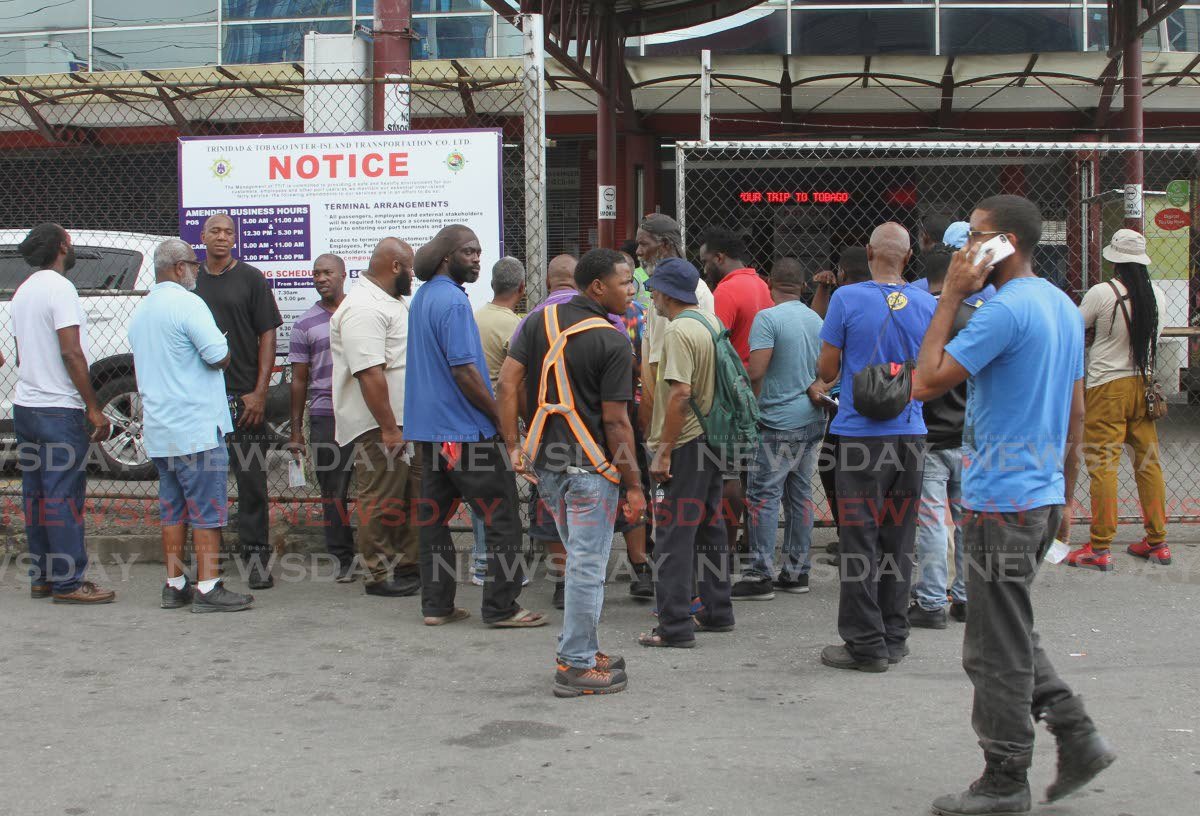 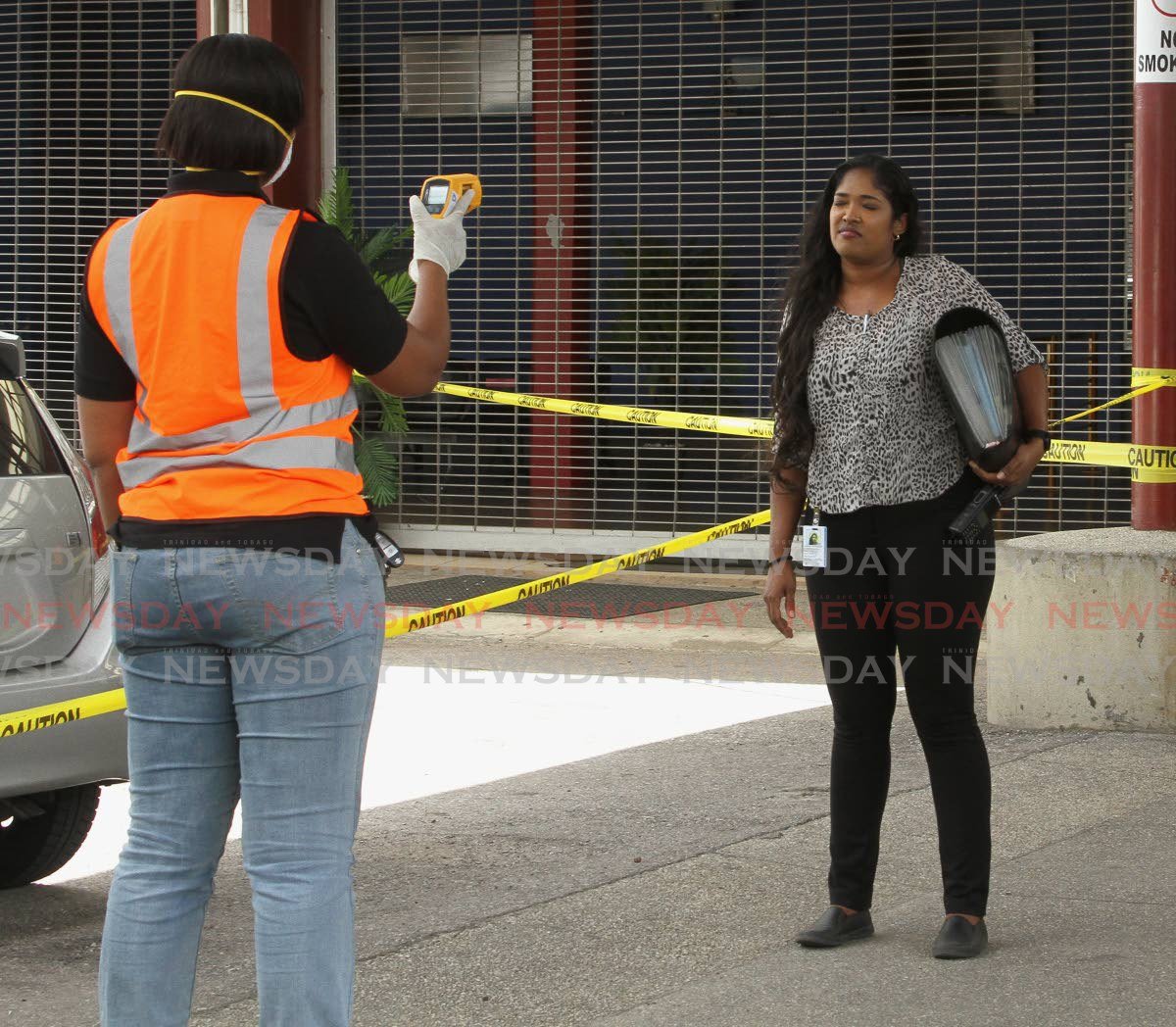 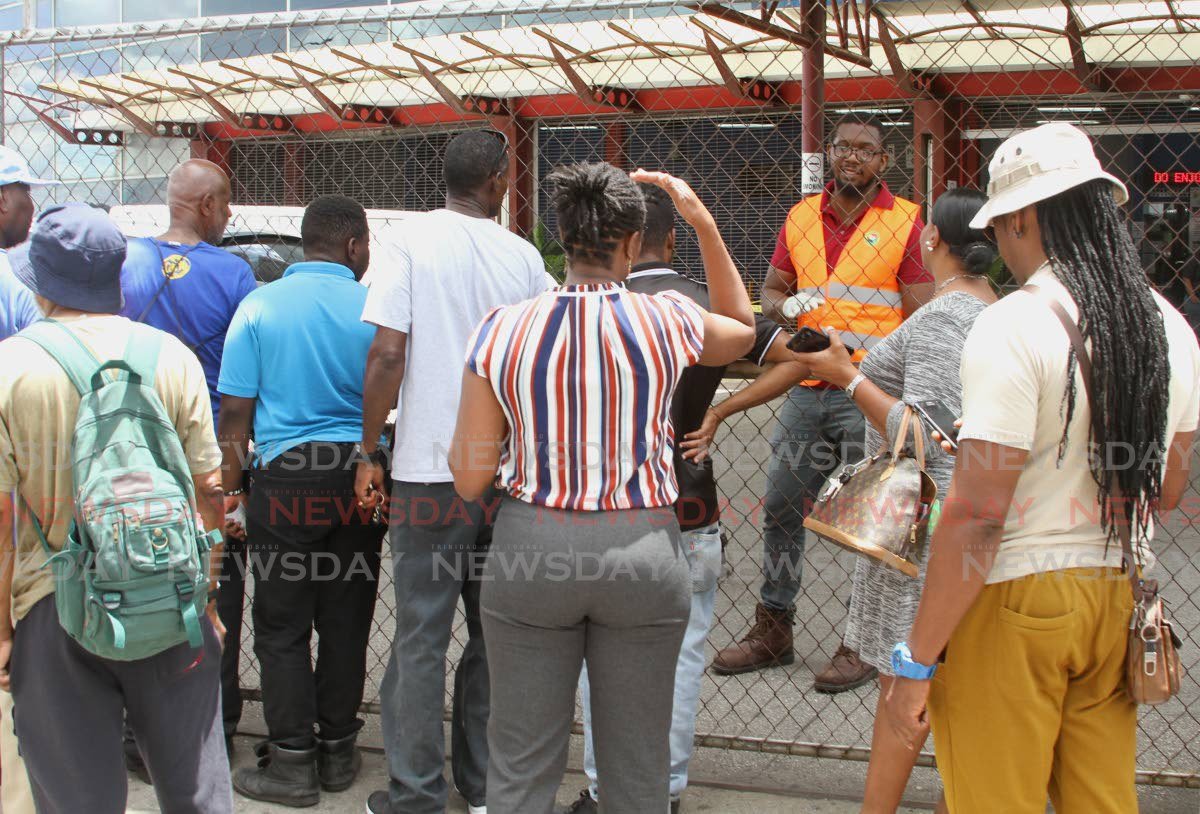 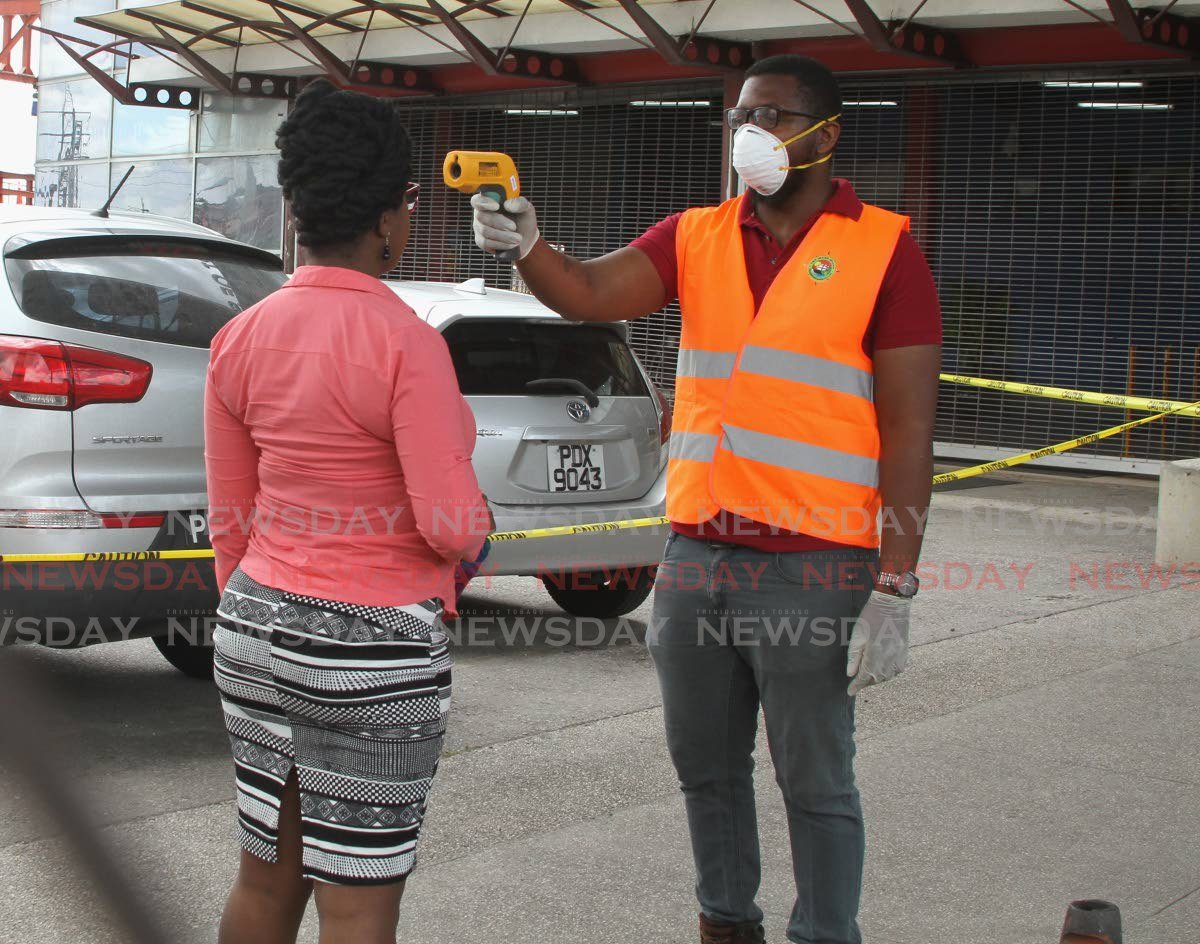