This Pop-Up Roller Disco is Reviving the Roller Skating Community 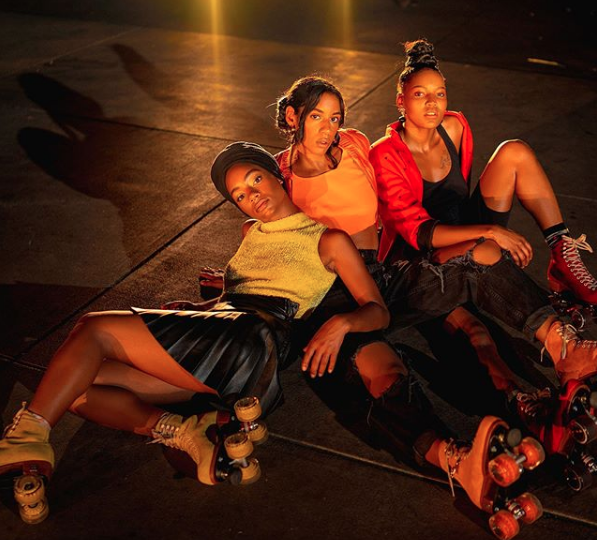 Skating rinks are a timeless piece of African American culture with a legacy of vibrant style and personal expression dating back to the 1960s. Even celebrities like actress Taraji P. Henson celebrated her 49th birthday with an 80’s-themed roller skating party. One entrepreneur is looking to bring back that nostalgia with a unique pop-up series.
According to Roller Skating Association International, there were only about 1,000 roller skating rinks left in the United States as of 2016. Most rinks closed due to gentrification and increased real estate values. The remaining rinks mainly profit from children’s birthday parties with perhaps one session or night dedicated to adults. Despite this, the activity remains a popular activity amongst young kids, teens, and adults. There has been a rise in skating communities across cities in the U.S. including Atlanta, Chicago, Los Angeles, New York, and New Jersey.
After a friend invited her to skate at a local rink, Adrienne Cooper, a navy veteran, was inspired to recreate the fun experience with an event series. Cooper founded Moonlight x Mobile, which allows customers to turn any venue into a roller disco using a 6 x 12 enclosed cargo trailer with built-in shelves as a skate counter and a 40 x 60 wooden skate floor.

Cooper is scheduled to appear at the Atlanta Comic-Con and other locations across the southeast U.S region.