TIPNG has received accreditation from the Bougainville Referendum Commission (BRC) to field their Observers during the week of polling from 25th-29th November 2019, in North and Central Bougainville. 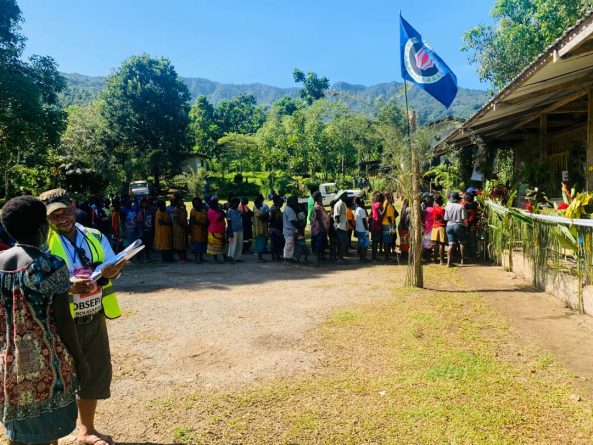 “The observers have been briefed by TIPNG and will be fielded next week, with 6 observers in Buka and 5 observers in Arawa. Our observer teams are comprised of TIPNG Board & Staff and volunteers from the Integrity of Political Parties and Candidates Commission (IPPCC), the University of Papua New Guinea (UPNG), the National Research Institute (NRI) and the Public Service Commission (PSC),” said TIPNG Deputy Director, Policy & Advocacy, Mr Yuambari Haihuie.

“This observation is similar to the National Election observations by TIPNG as we will monitor the conduct of the Referendum Polling by officials, as well as the freedom of voters to cast their votes without fear or intimidation. TIPNG has a free and confidential hotline number 180 6000 for voters in the referendum to call if they see any cases of corruption. We request the support of Bougainvilleans at polling stations if interviewed by our observers,” added Mr. Haihuie, who is coordinating the TIPNG Observation team. 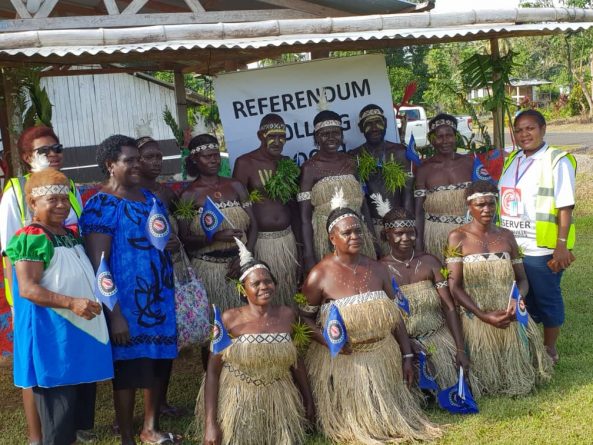 The role of Observers in the Referendum is to provide a critical role in the democratic process by observing whether the conduct of polling and counting is free, open, transparent, democratic and fair – based on national legislation and according to national & international standards. Observers must maintain a high level of neutrality and professionalism to meet international standards. They cannot interfere in the polling and counting process. Their role is to observe only. They do not control or interfere in the conduct of the referendum.

Following the Observation, TIPNG will issue an independent public report on its findings early next year.