Trevor Noah has expressed his anger and disbelief at the clear and separate standards American police use when arresting white people.

The comedian was serious when he spoke about the recent arrest of 17-year-old Kyle Rittenhouse, an alleged shooter who killed Black Lives Matte protestors in the American city of Kenosha last week.

“While what happened during those shootings was tragic, what happened afterwards is illuminating. It made me wonder why some people get shot seven times in the back and other people are treated like human beings and taken into custody with no bullets in their bodies.”

He said that the police treated white people differently.

“How come Jacob Blake was seen as a deadly threat for a theoretical gun that he didn’t have and might try to commit a crime with, but this gunman who was armed and had already shot people and showed he was a threat to people was shot the next day and treated like a human being whose life matters.”

Jacob Blake was shot six times by police in the back earlier this week when he was attempting to break up a fight between two women. He is in serious condition in the hospital.

Rittenhouse was at the protest and alleged shot on protestor and another one was shot when he was attacked by a mob. 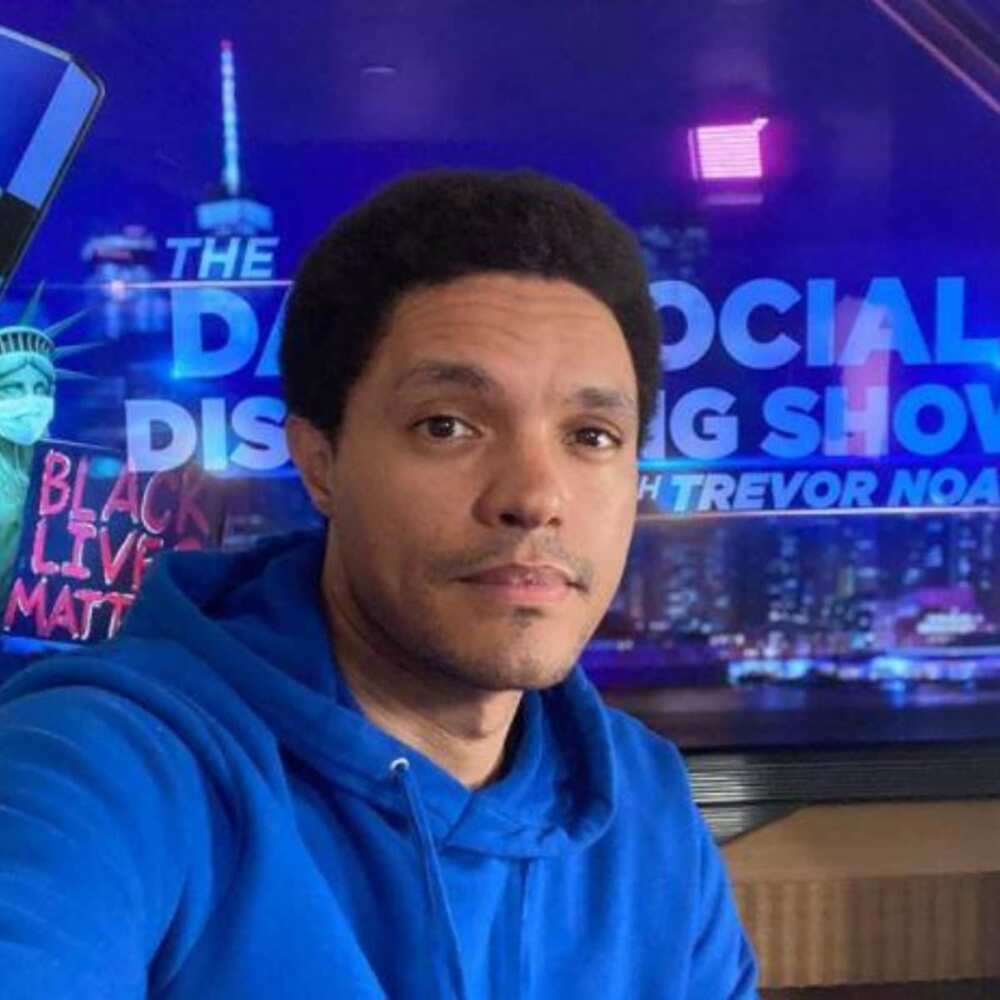 In other news, Legit.ng earlier reported that the comedian made an appearance on Fortune 40 Under 40 list alongside Beyoncé.

Trevor featured in the media and entertainment category, which mixed established stars with some of the brightest emerging talents in the world.

He is in the same category as talented entertainers like Beyoncé, Issa Rae, Lewis Hamilton, and Marcus Rashford, among others.

This would be the first time that the host of The Daily Show has featured on the list. The publication described Trevor as one of the most visible comedians in the US:

Chuka is an experienced certified web developer with an extensive background in computer science and 18+ years in web design &development. His previous experience ranges from redesigning existing website to solving complex technical problems with object-oriented programming. Very experienced with Microsoft SQL Server, PHP and advanced JavaScript. He loves to travel and watch movies.