THTI CEO Dr Stephen Sheppard noted the Tobago institute continues to remain operational and has been accredited for the next five years.

Sheppard said, “The major intake would be in January and what we’ve noticed is a significant increase in applications from Trinidad. This suggests to us that people who would have normally gone to TTHTI are now turning to us much higher than normal, in fact more Trinidad applications than Tobago applications. Even for September 2021, we already have students from Trinidad applying to come in.”

He said there has been keen interest in the culinary class.

And while the institute does not have dormitory spaces on campus, he said their is a commitment to assist new students with finding accommodation.

“The covid19 numbers are now above 4,000 and we don’t know what will happen in January, but we have already had discussions with the Tobago Hotel and Tourism Association about the possibility of us getting one of the guesthouses which are not in use… Tourism is pretty much dead right now, the properties are pretty much at risk. So, if you can get a property that has 20, 30 or even 40 rooms, that would be a sort of a steady income for maybe a two-year period. So that is things that we are discussing. I don’t know how it would work out yet but it is just very preliminary discussions that we’re having there,” he said.

Sheppard revealed the school has a shuttle bus at its disposal and it would be easier to pick up all students at one location.

Additionally, talks are in train he said to assist those whose programmes at TTHTI were interrupted.

“There is the possibly… once an institution closes, there are students who would be affected and they need to be supported or helped to complete their programme, so there is a possibility that THTI may be asked to help in teaching out those students. We don’t know yet… there have been some meetings and we were told that we would be made a formal offer to help, so we are just waiting to see what happens there.”

On the new semester, Sheppard said, “Since in April, we decided that the new school term would start in January. At that time the covid19 numbers were rising and they were talking about flattening the curve, but after we flatten a curve we have to look at the decay of the curve, how quickly it would go down and in our case it didn’t go down, it went up.”

Sheppard said the practical courses that were suspended will be given priority when school reopens.

“We did all the theory classes online but the practical classes in the kitchen could not have been done because people have to stay home. Once all-clear is given, we would do the practical classes first from the first working day in January and then we’ll start the regular semester once those are over.”

He added: “Covid19 affected us badly in terms of our ability to teach. A lot of what we do is practical, so it would have affected the practical work because the students have to do their work in the kitchens. The students also have to do student dinners every Wednesday night so those could not have been done. There were students who were out on internship in different Sandals properties throughout the Caribbean, they had to return home because those properties were closed.”

Recalling the school was closed on March 16, he said at that time a decision was taken to migrate learning onto an online platform and provide remote support to faculty and students, which began on March 23.

He described the online teaching as “a new mode of learning for the students and the teachers,” adding that the school is currently engaged in conducting short courses as well as one formal course.

“The formal course is called preparing adults for tertiary education, so people whose CSEC passes were not quite good, you bring them up to a certain level so that they can start the associate degree in January. These people might have been weak in English or weak in Math, so that course is primarily English, Math and some introduction to tourism and hospitality,” he said. 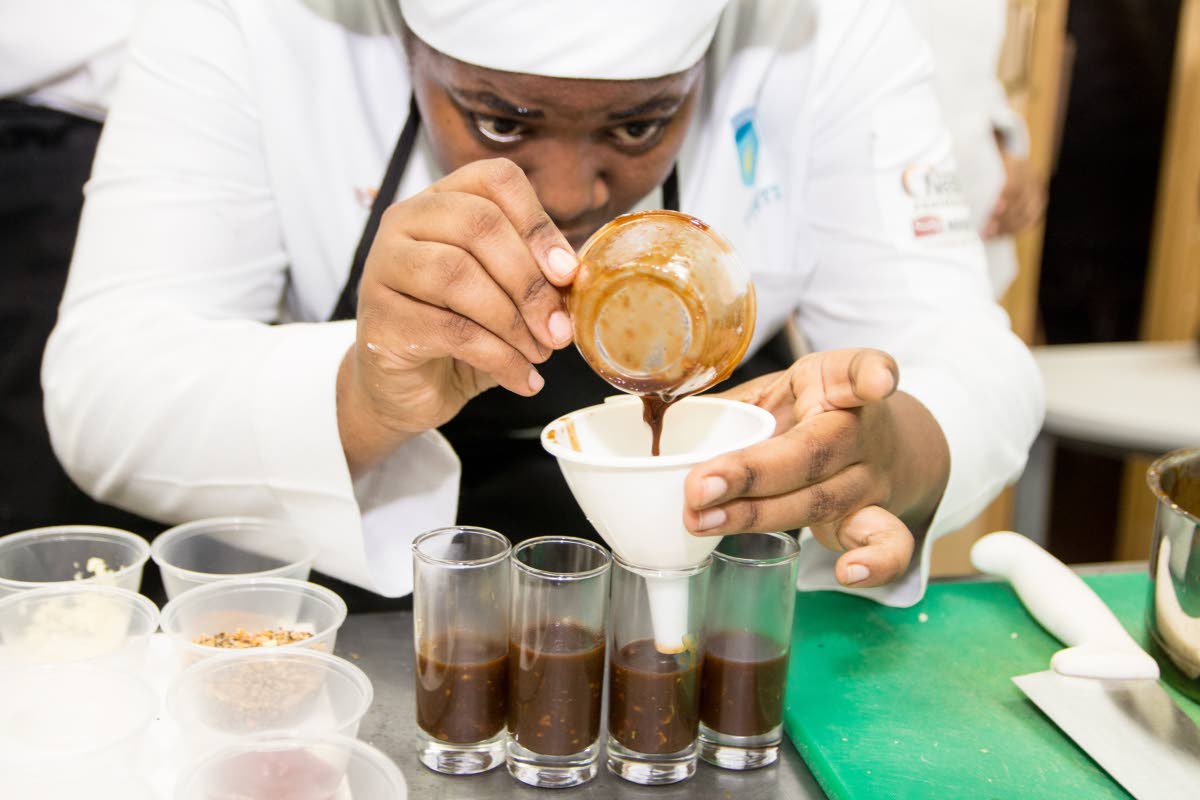 A Voting Rights Battle in a School Board ‘Coup’

Fishers fight to use barramundi name exclusively for their Australian catch

‘Focus on what you can control’: showing leadership during Papua New Guinea’s pandemic

UWI study under way to record coronavirus types in TT