What Does It Mean to Be An Afro-Latino? : Trending News : Latin Post 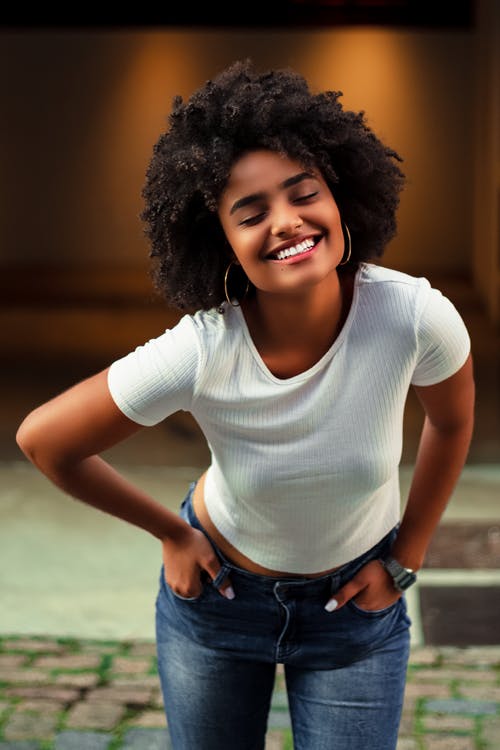 Afro-Latinos or individuals of African descent from Latin America, or those who have one parent from Africa or Latin America, play a very important role in the United States.

African-Americans and Latinos in the United States

Latinos and African-Americans are the two leading minority groups in the United States. For years, they have greatly contributed to the country. Their population has grown so fast well. Today, they are now the main workforce in the country.

Latino community is the largest minority group in the country. They are comprised of 32 million and they are followed by the African-American community which is comprised of 30 million according to Pew Research Centre.

Meanwhile, in a 2018 of the insight news report, 24 percent of the U.S. Hispanics identified themselves as Afro-Latinos. Most of the Afro-Latinos reside in the states of New York, California, and Florida. Moreover, majority of Afro-Latinos were born in the United States compared to Latinos.

What Does it Mean to be an Afro-Latino?

In 2017, a Latino news outlet compiled dozens of responses as part of the Black History Month 2017. Many have responded and when they were asked about the question, the following persons said:

It is important to understand the importance of Afro-Latinos in the country. In this time of the global pandemic, they are disproportionally affected. Many of them died due to the virus because they were not able to have equal access to healthcare services.

Meanwhile, the unrest in the country due to the deaths of nearly 16 African-Americans this year including the brutal arrest and tragic death of George Floyd just shows that the country is now uniting to end racism in the country.

© 2015 Latin Post. All rights reserved. Do not reproduce without permission.